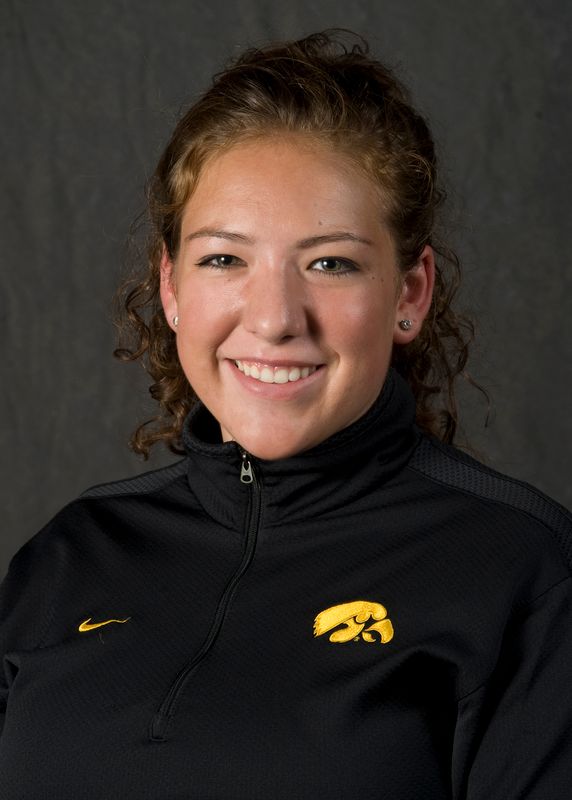 Before Iowa… Member of the Green Lake Crew from 2005-09… club coach was Coby Stites.

Personal… Born September 9, 1991… daughter of Mike and Lisa Meins… anthropology with global health studies major and spanish minor… lists her mother as the most influential person in her life.

Why Iowa… Iowa had everything I was looking for in a school and when I came to visit I just knew it was the place that I needed to be.