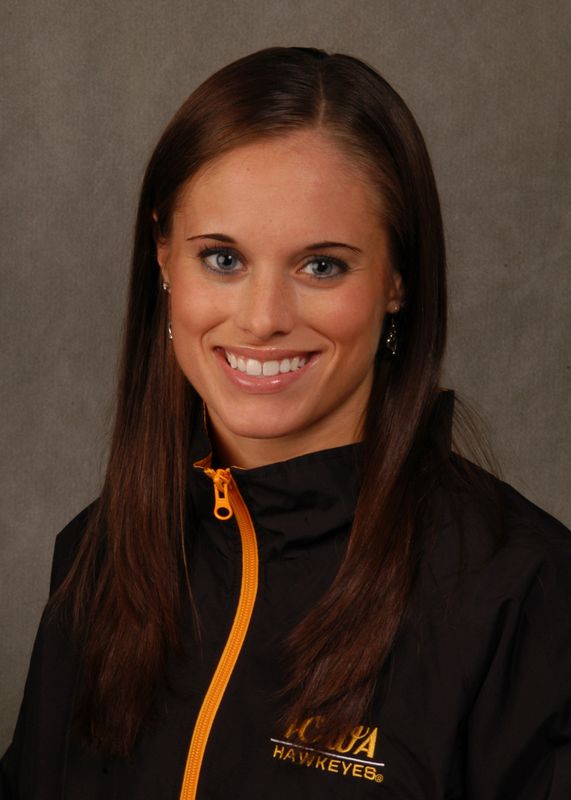 2006 – Scored a career high 9.8 on beam at Texas Woman’s University to tie for second place… competed on beam and bars in all but one of Iowa’s meets… competed on floor in every meet… academic all-Big Ten.