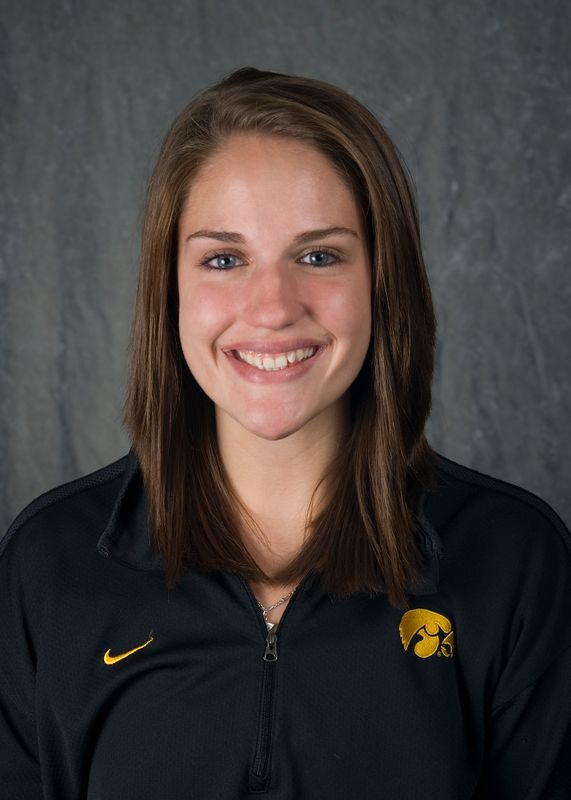 2009-10… Competed in two fall events… raced in the 1N8+ at the Longhorn Invitational… placed second in the petite finals of the 2V4+ at the Big Ten Championships.

Personal… Born November 17, 1990… daughter of James and Debbie Podbregar… sport and business practices major… lists her brother as the most influential person in her life.