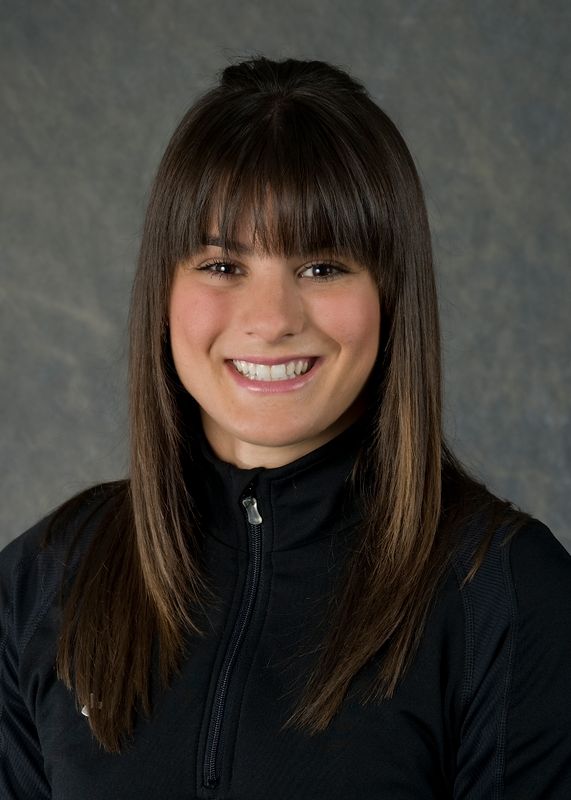 2011… One of six Hawkeyes to compete in all 14 meets… tied for first place on vault with a mark of 9.800 against Northern Illinois… set a career mark of 9.875 on beam at Iowa State, finishing third individually… posted a personal best of 9.850 on bars against Northern Illinois, tying for second place… scored season high of 9.825 on vault at Southern Utah, tying for seventh.