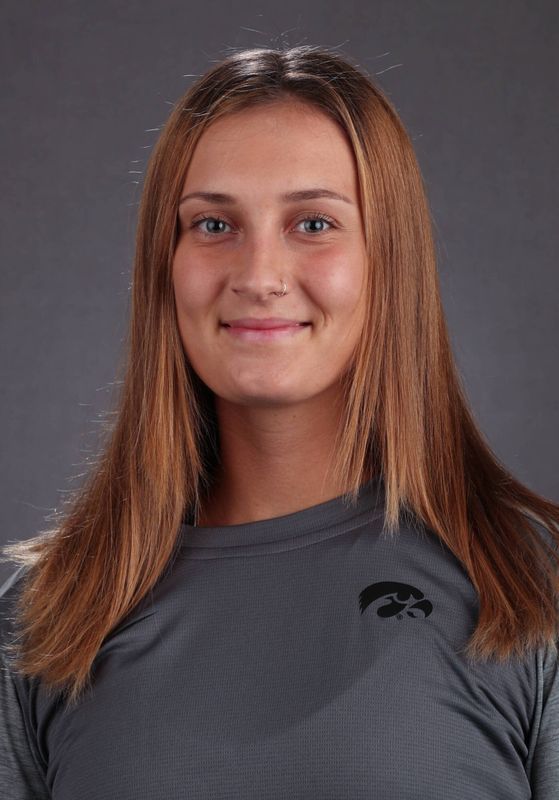 2017-18: Singles — Posted a 6-3 overall record for the 2017-18 season…rallied for a three-set victory over Boise State’s Wiktoria Nosek to win the Blue Singles flight at the Bulldog Invitational…picked up a singles win over San Francisco’s Mya Bui in the round of 128 at the ITA Northwest Regionals…defeated Marquette’s Isabella Franks in the second round of the Gonzaga Invite…collected her final singles victory of the season with a 6-3, 6-1 win over Idaho’s Marta Magalhaes on Feb. 10. Doubles: Finished the season with a 12-9 overall record including a 7-6 duals mark and a 1-5 record in WCC play…teamed up with Nevada Apollo to post an 11-7 mark including a 3-0 record at No. 2 doubles…won the title of the Bulldog Doubles bracket with a 6-4 win over fellow Zags Domonique Garley and Kate Ketels in the final of the Bulldog Invite…picked up two wins in the consolation bracket of the ITA Division I Women’s Northwest Regional Championship, defeating Fresno State’s Alessia Dario and Juliane Triebe 8-7(7) followed by an 8-4 win over San Jose State’s Clara Mantaux and Jacqueline Wagner… picked up WCC Doubles Team of the Week after winning four-straight matches from Feb. 10-18, starting with a dominant 6-2 win over Idaho’s Laura Spataro and Maggie Chen at No. 2 doubles…against Harvard, defeated Neha Gupta and Isabel Jasper 6-0 to help the Zags clinch the doubles point early and secure the 4-3 match win.

High School: Graduated from the National Sport School in Calgary.

Personal: Parents are Diana and Daniel…has a sister named Alexia…majoring in biochemistry and wants to work in science after graduation.