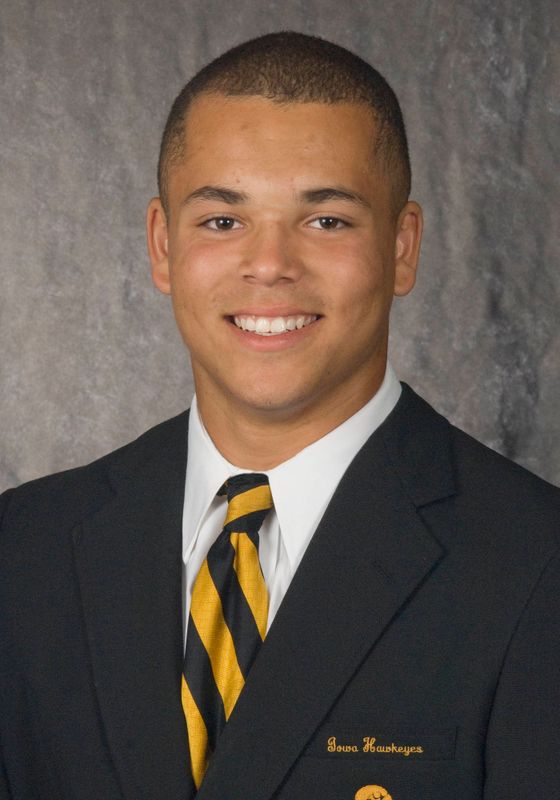 2012 – – Redshirted after suffering major injury prior to the start of the season.