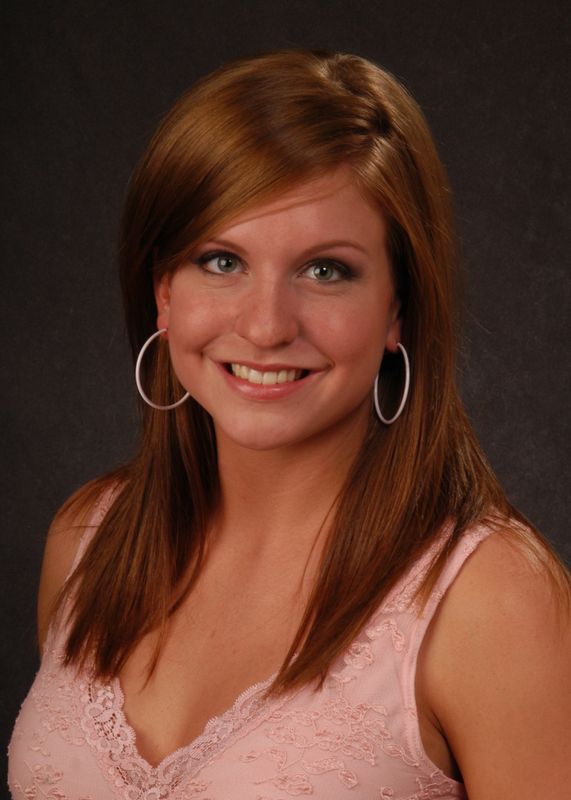 2006 – Scored a season-best 9.85 on bars against Iowa State for a first place finish… placed fourth on vault at LSU with a 9.8… scored 9.775 on vault against Illinois to tie for third, 9.8 on bars for a second place finish, and tied for third on floor with a 9.7… competed on bars in every meet… academic all-Big Ten.

2004 – Finished second on bars in three meets, including against nationally-ranked Iowa State and Michigan… tied for fourth on vault against North Carolina State… posted career-highs of 9.875 on vault and 9.925 on bars… competed in all but three meets.