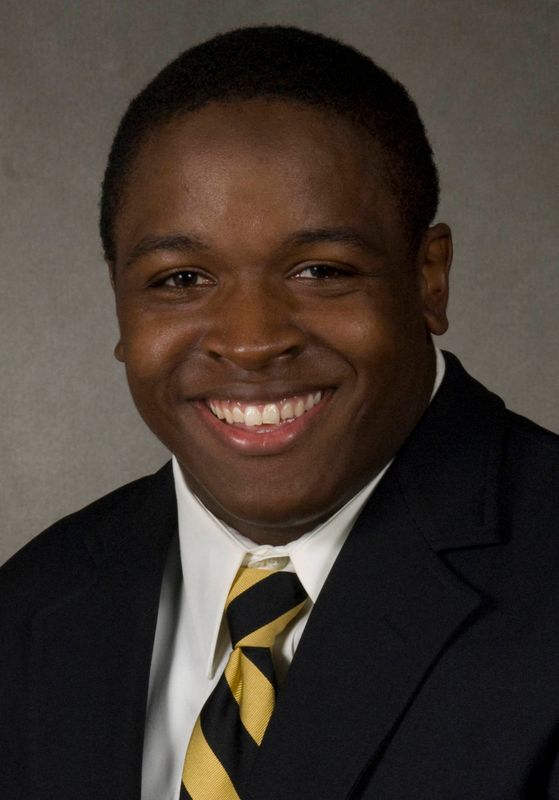 Hawk-Item – – One of two Iowa recruits who took part in the NFL’s ‘Play It Smart’ program as a prep.

2010 – – Played in three games before injury, with one start at middle linebacker . . . started at middle linebacker in 37-7 opening win over Eastern Illinois as defense allowed just 157 yards total offense . . . recorded three assisted tackles in opening win . . . saw action in 35-7 win over Iowa State, recording two assisted tackles . . . saw action in 34-27 loss at Arizona, but had no statistics before leaving the game due to injury . . . missed remainder of season due to injury at Arizona.