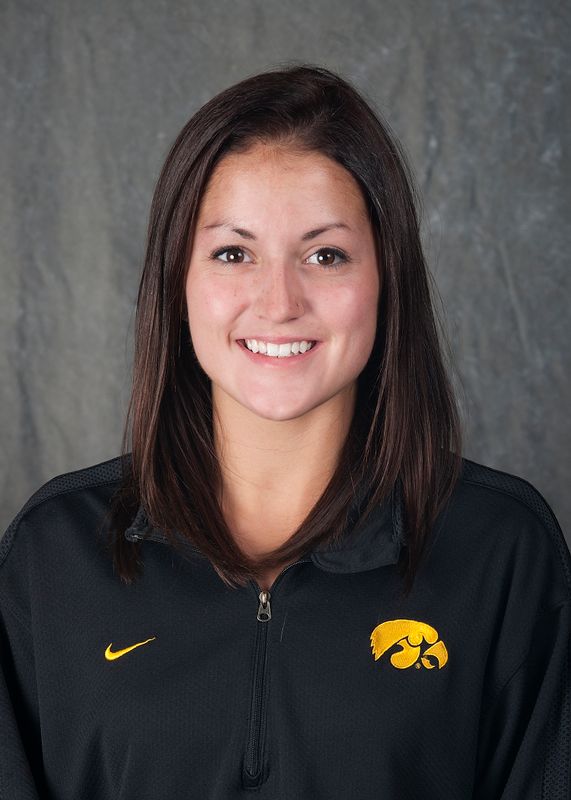 Personal… Born May, 6, 1994… daughter of Raymond and Julie Small… medical interest… lists Jesus and her parents as the most influential people in her life.

Why Iowa… I chose Iowa because I couldn’t possibly leave my city, and for the medical field purposes, Iowa seemed like a tip-top choice.