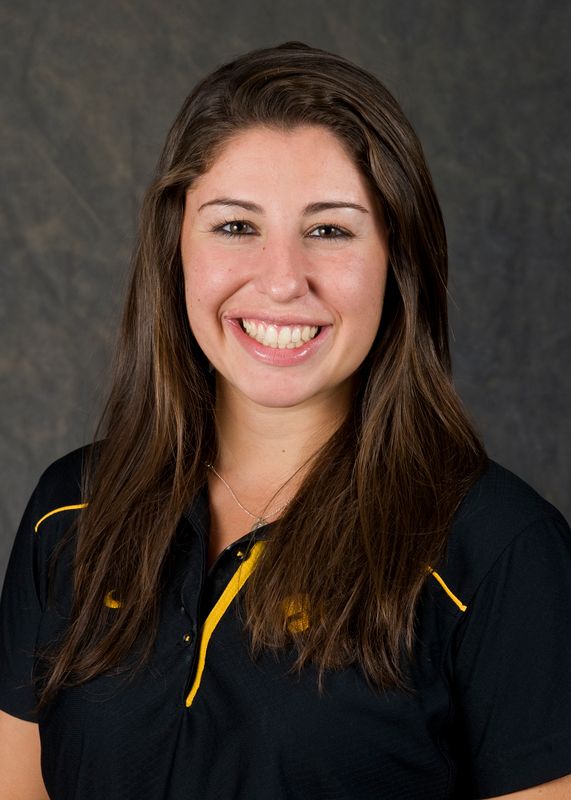 High School — four-time all-conference and all-state honoree… named team MVP in 2009 after winning the conference tournament and placing third at the Illinois state meet… began receiving national recognition as a sophomore in 2007… During her junior season in 2008, she cracked the USTA National and TennisRecruiting.net top 100 rankings… climbed to No. 61 on the TennisRecruting.net national list in 2009.