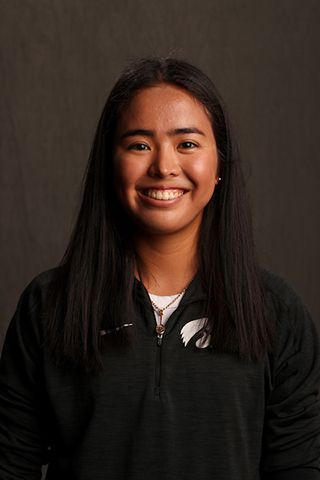 High School — has a Juniors career high International Tennis Federation (ITF) ranking of No. 110 and has ascended as high as No. 953 in the Women’s ITF Rankings… Fed Cup Group II American Zone Champion… has a Universal Tennis Rating of 10.10… won the gold medal in doubles and earned bronze in singles at the 2021 Pan American Games that took place December 2021… South American Champion at 12 and 14-years old, as well as a finalist at 16… placed seventh at the World Cup in the Czech Republic when she was 14-years old.