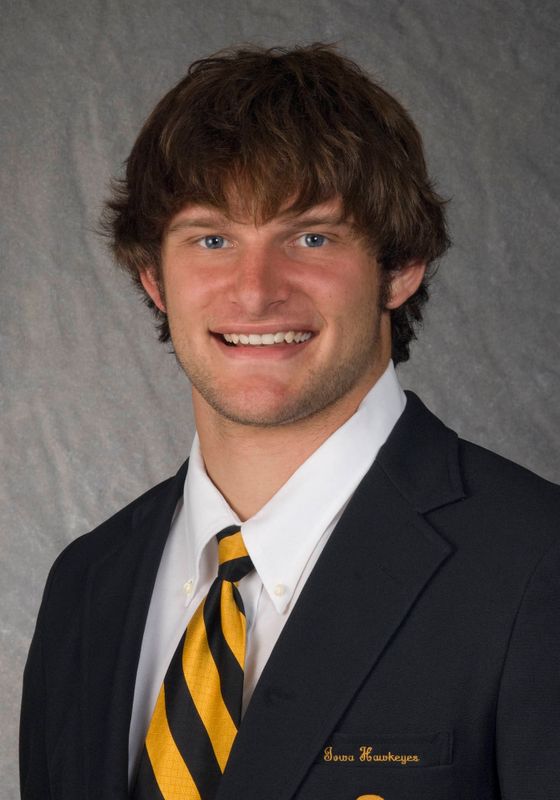 Hawk-Item – – Injured on first play of game at Iowa State (game two) and missed remainder of the season . . . moved from tight end to linebacker in fall, 2010.

2011 – – Did not see action in 34-7 opening win over Tennessee Tech due to injury . . . played on kickoff team on first play of triple-overtime loss at Iowa State, but suffered knee injury on the play and missed the remainder of the season.