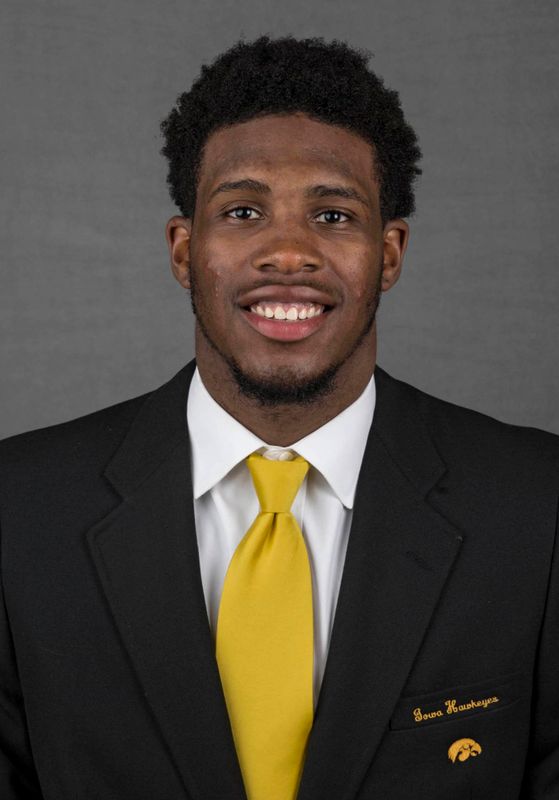 Hawk-Item – – Moved from wide receiver to running back during 2015 spring practice.