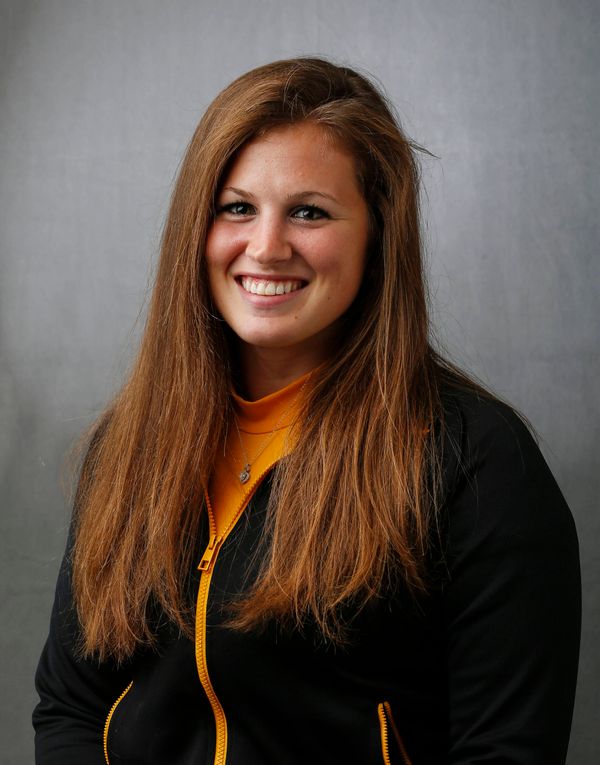 What made you want to become a rower… I started rowing as a cross training for a summer and I got hooked. I really enjoyed the complete team aspect of the sport and how competitive everyone was.