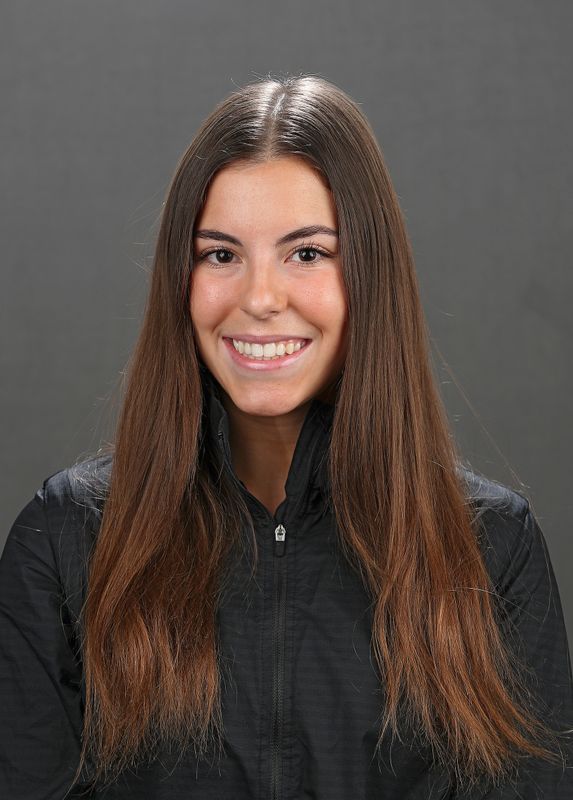 High School — Won the vault at the 2018 Winner’s Cup with a 9.6… claimed the state title on bars in 2014 and the state vault title in 2015… finished first on beam and tied for first in all-around at regionals in 2015… won regionals on beam and all-around in 2016… regional beam and all-around champion as a freshman… Chris Waller’s Heart of a Champion recipient as a sophomore and senior… member of the National Honors Society from 2016-2019… Class of 2020 Honors graduate… recipient of the 2014 President’s Education Award and the 2020 CAPR Award… club coaches were Chris Waller, Iryna Krasnianska, and Steve McClain.