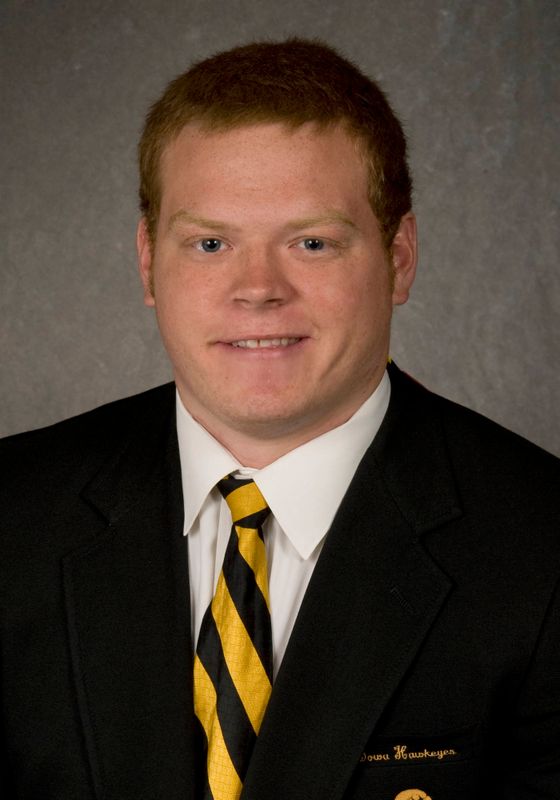 Hawk-Item – – Used 2008 as a gray shirt season after graduating from high school in 2008 and was not allowed to participate in any team activities during the season . . . moved from linebacker to fullback during 2009 spring practice.