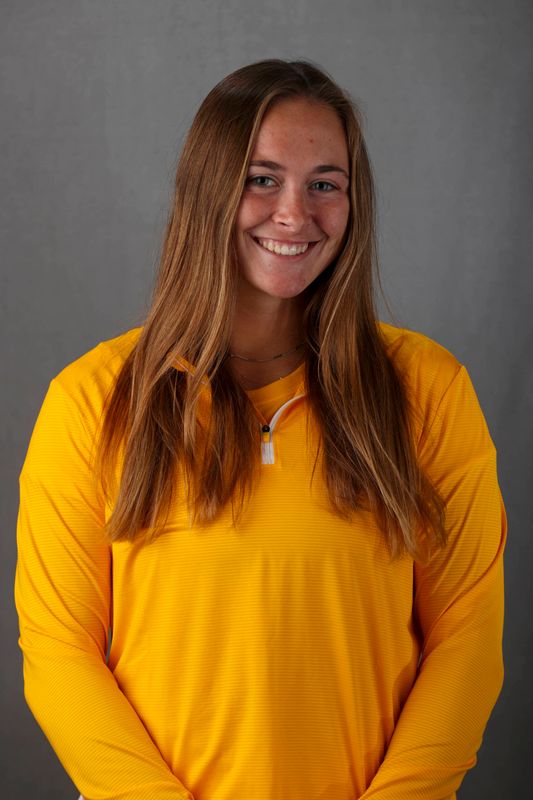 2020-21
• Appeared in six competitions with the I N8 crew
• Brought home the win at Ohio State with a time of 7:42.6
• Finished with three third place finishes at the Big Ten Invitational with a best time of 7:08.6
• Took home second at the Hawkeye Regatta and Michigan
• Letterwinner

Personal
• Born on Sept. 4, 2001
• Daughter to Shannon and Toby Hall
• Has one sister, Teagan
• Majoring in Psychology with a minor in International Relations.