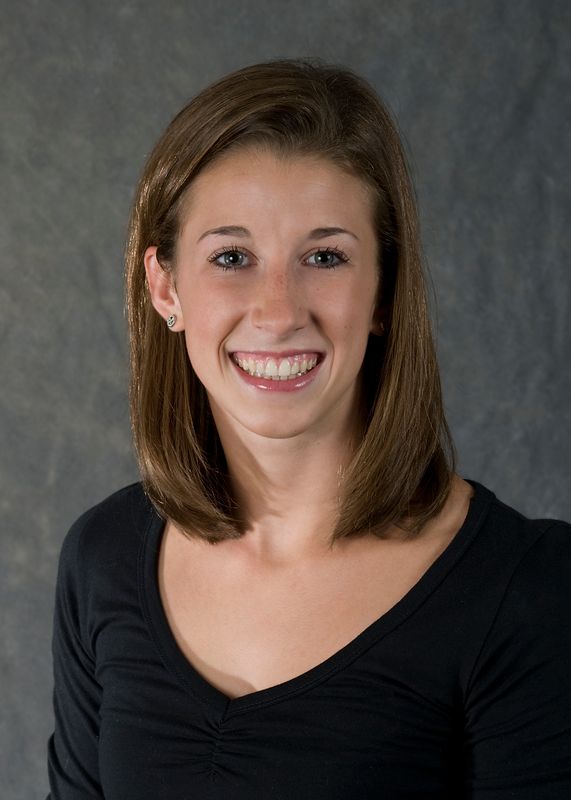 High School — Three-time all-conference selection… won the conference title and sectional meet in the one-meter as a senior after finishing as the runner-up as a sophomore and junior… finished 17th at the state meet in 2009, her school’s highest ever finisher… holds the one-meter school record in six dives with 222.10 points… also was an all-conference in track and field, competing in the 110 hurdles, 300 hurdles and 4×100 and 4×400 relays… National Honor Society… academic all-conference in track, diving and cheerleading… member of the honor roll all eight semesters… National Society of Collegiate Scholars… diving coaches were Alexis Ralph and Julie Sgro.

Personal — Born Oct. 7, 1991, in Iowa City, Iowa… daughter of Jeff and Jill Christy… father was on the wrestling team at Drake… has two siblings, Jessica and Jeffery… Jessica ran track and Illinois Wesleyan… majoring in speech and hearing science.