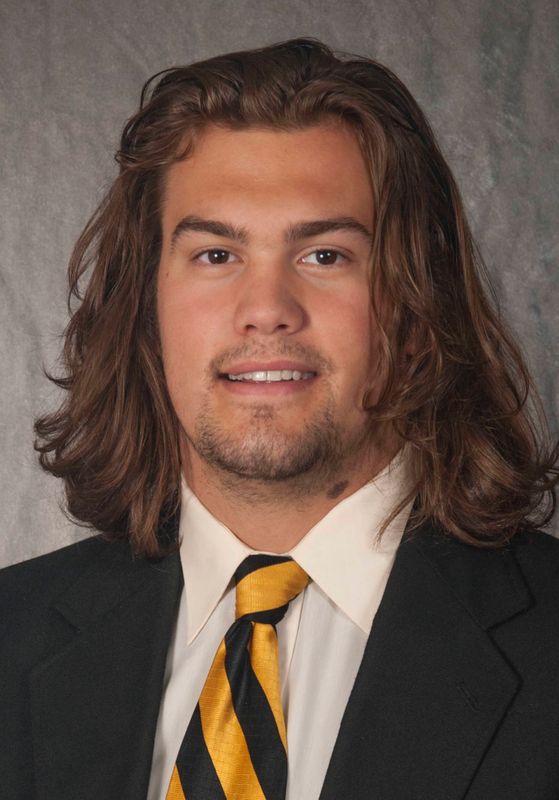 Hawk-Item – – Enrolled for spring semester and participated in 2013 spring practice . . . moved from linebacker to fullback early in the 2014 season.