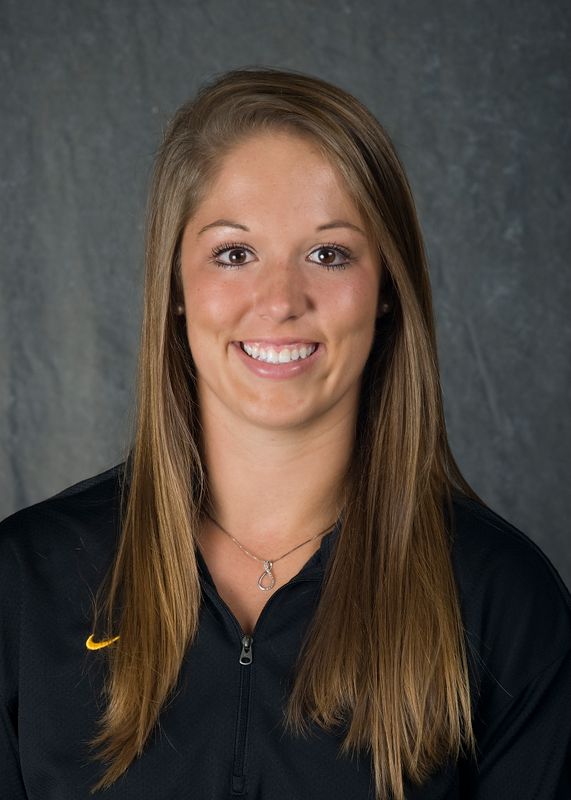 Iowa Items… On Iowa’s top-10 rowing record leader board in the 2k and 6k… recipient of the P. Sue Beckwith Scholar Award in 2011… second-team All-Big Ten honors… invited to the U-23 National Team Selection Camp in the summer of 2012… 2012 `Pops’ Lawrence Scholar Award recipient.

2009-10… Competed in three fall events… placed first in the V8+ at the Head of the Iowa… claimed first place twice at the Longhorn Invitational… earned second place in the V8+ at the Pac-10 Challenge… placed third in the petite finals at Central Regionals… letterwinner.

Personal… Born April 15, 1991… daughter of Nic and Jeni Schneider… leisure studies major with a therapeutic recreation track… lists her mom as the most influential person in her life.

Why Iowa… I felt at home on Iowa’s campus and the team was really welcoming. Even on my visit I felt as if I were already a member.