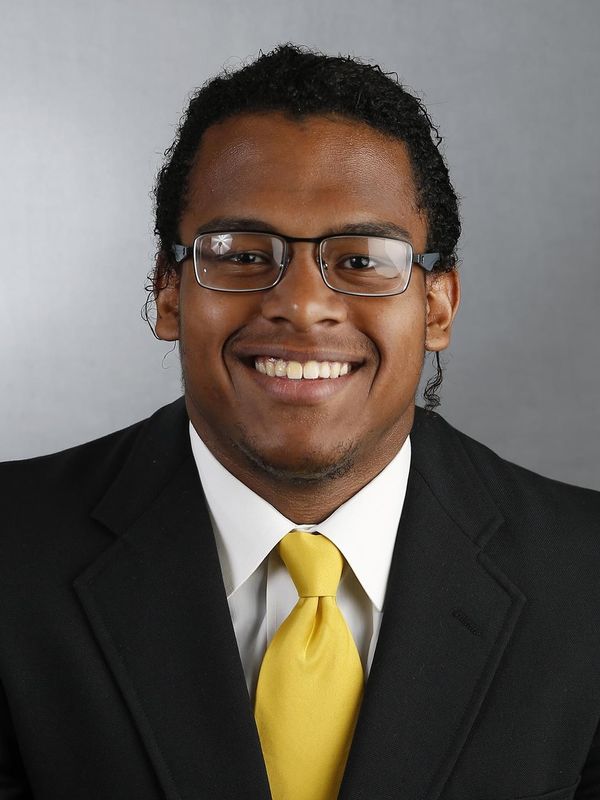 High School honors — Class AA all-state selection… selected as an All-Met defensive player . . . Career — Finished with 81 tackles, including four tackles for loss and two sacks as a senior, despite missing the first three games because of injury… had 43 tackles, including two tackles for loss and one sack as a junior and 72 tackles, 14 tackles for loss, five sacks, and one forced fumble as a sophomore… led team to an 11-2 record and a DCSAA championship as a senior… helped Don Bosco hand DeMatha its lone loss in 2015 . . . also played lacrosse.