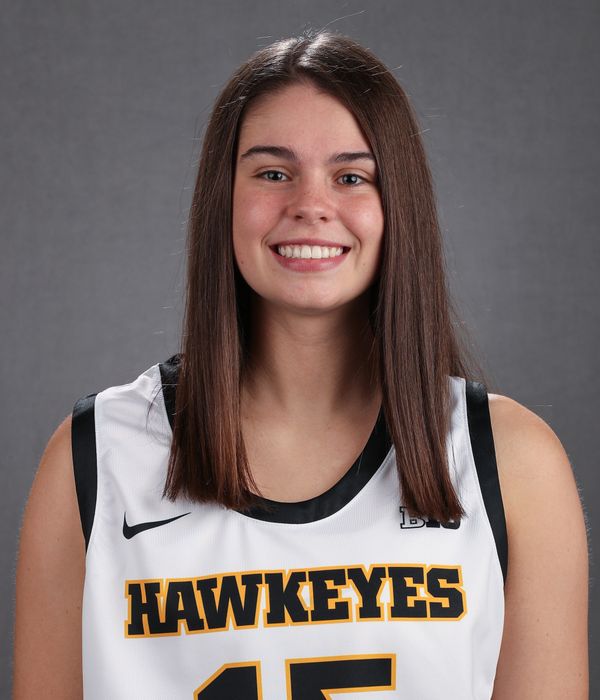 Coach Bluder on Lauren Jensen…
“Lauren is a terrific scoring guard and a tremendous, positive leader. She plays the game with a joy that is infectious. Her ability to score in a variety of ways makes her fun to watch.”