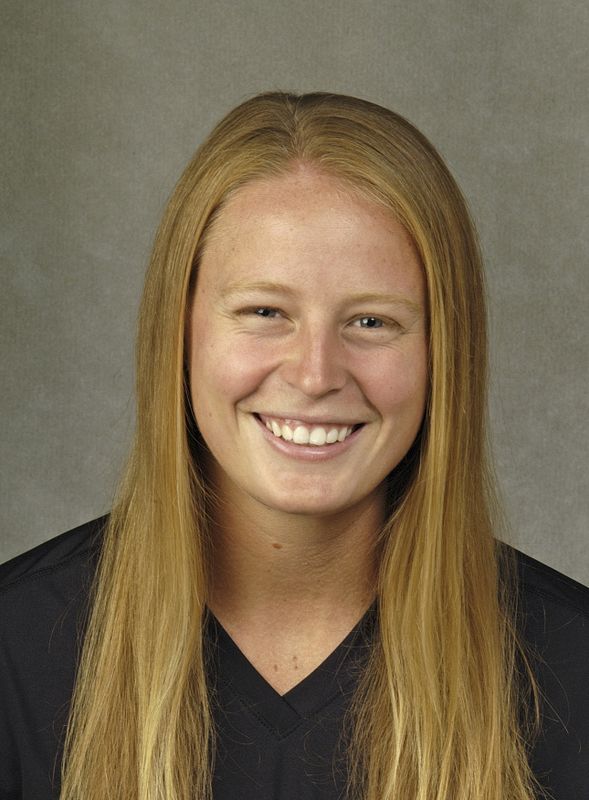 2005 as a Freshman… Named to the 2005 all-Big Ten Tournament team… tied for second on the team in goals with eight and had two assists for 18 points… scored game-winning goal in 2-1 win against California (Sept. 3)… notched two goals in 6-1 victory over Ball State (Sept. 9)… was successful on first collegiate penalty shot against Michigan (Nov. 4).