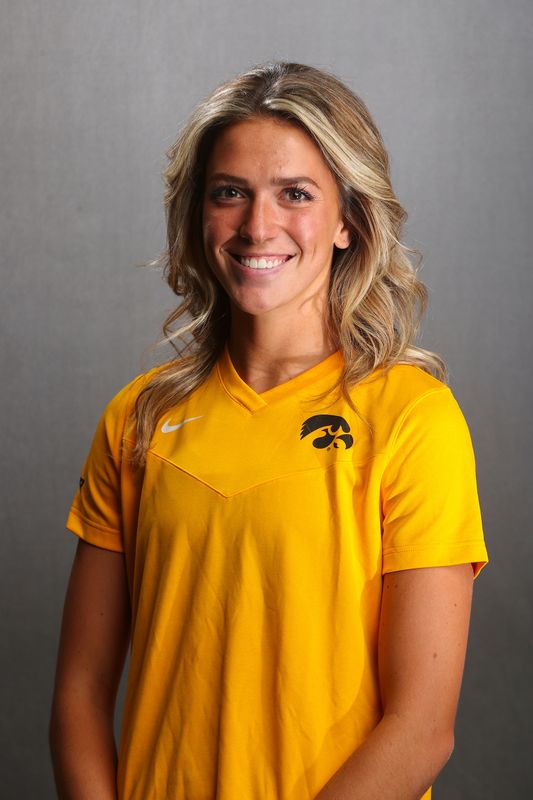 2022 Honors – Earned Academic All-Big Ten honors… letterwinner. 2022 – Made seven starts through seven games played (627 minutes)… nabbed 30 saves for 4.29 saves per game and a .833 save percentage… recorded a .860 goals against average with a 3-2-2 record for the season… posted two clean sheets while allowing no more than one goal in six out of seven games played… made a season-high eight saves in a, 2-1, victory over No. 13 Northwestern, one short of a career-high.