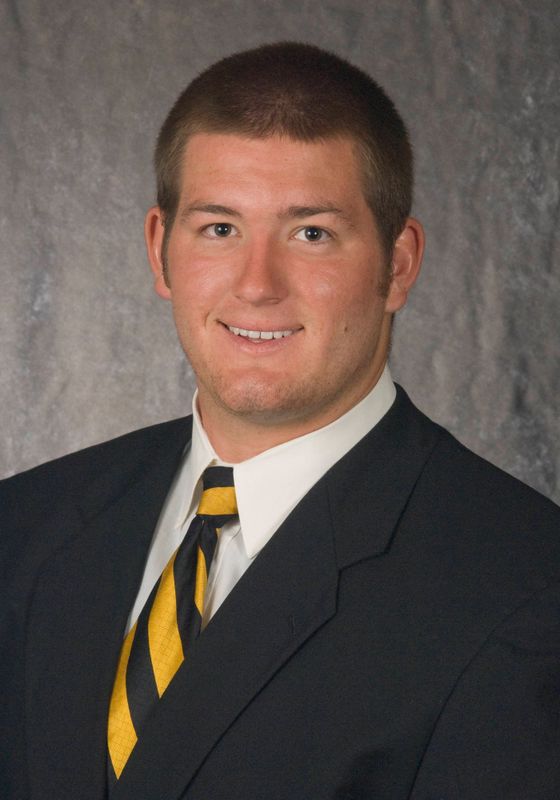 2015 – – Suffered injury during preseason and missed the entire season due to injury.