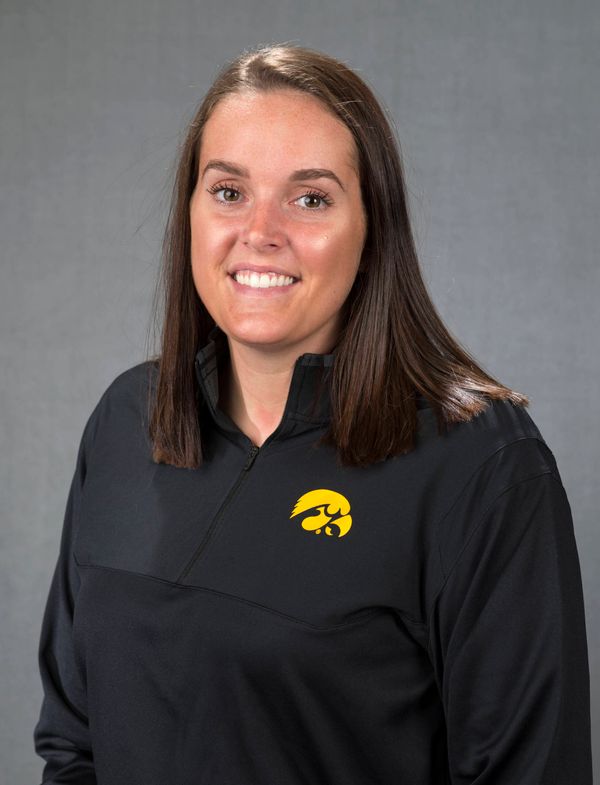 2015-16 as a Senior… Appeared in four games for the Hawkeyes this season and 19 in her career… letterwinner… ends her career with a .714 field goal percentage and 1.000 free throw percentage… netted two points against Maryland in one minute off the bench (Jan. 10)… registered two minutes in Iowa’s win over Robert Morris (Dec. 6)… logged three minutes in Iowa’s win over North Dakota (Nov. 13).

2014-15 as a Junior… Played in three games this season, averaging 2.7 minutes off the bench… recorded a rebound in four minutes played against USC Upstate on Nov. 14… scored her first two points of the season against Pepperdine on Nov. 21, going 1-for-1 from the floor.

High School… Three-time all-state selection, including second team coaches poll honors… three-time all-conference pick… led her high school team to two-straight regional championships as a sophomore and junior and a conference title as a junior… averaged 15.8 points, 9.5 rebounds and 7.3 blocks as a sophomore, shooting 60 percent from the field… recorded a triple-double with 20 points (10-for-10 from the field), 10 rebounds and 10 blocks and also had 27 points, 10 blocks and nine rebounds in a regional victory… tied Illinois state record with 21 blocks in a single game a sophomore… played in 26 games as a senior before suffering an ACL injury, averaging 13 points, 7.5 rebounds, 5.2 blocks and shot 61 percent from the field… scholar athlete award.