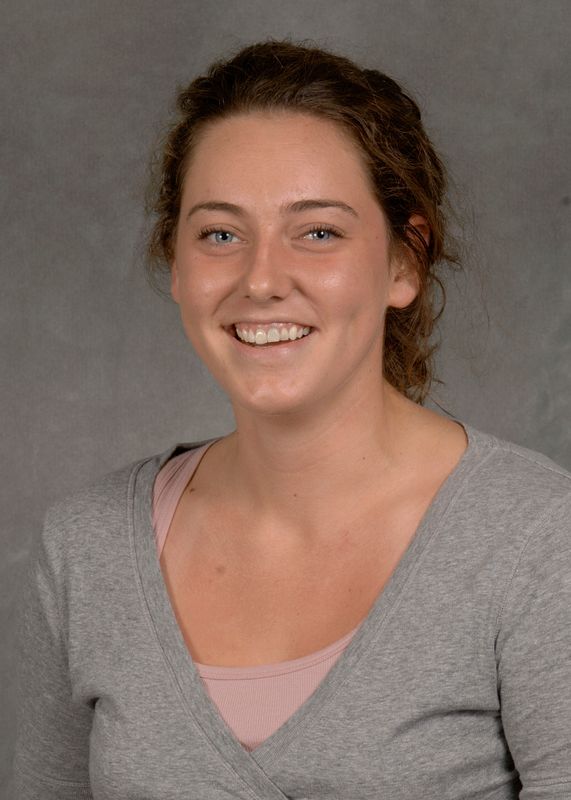 2008-09 as a Senior…
Competed in three games off the bench… missed the remainder of the season due to injury… tallied six points, grabbed four rebounds and had two steals and a block in season opening win vs. Texas State… registered three rebounds and one point in road loss at Kansas… had one rebound vs. Illinois on ‘Senior Night’.