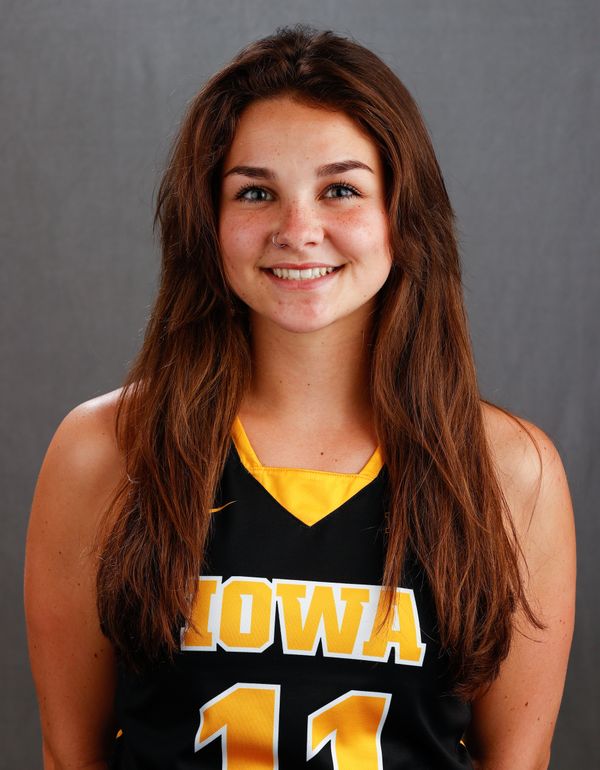 Personal — Both of her older sisters also play collegiate field hockey… Maddie plays at Montclair State University and Nikki was a member of the University of Iowa team from 2017-21.