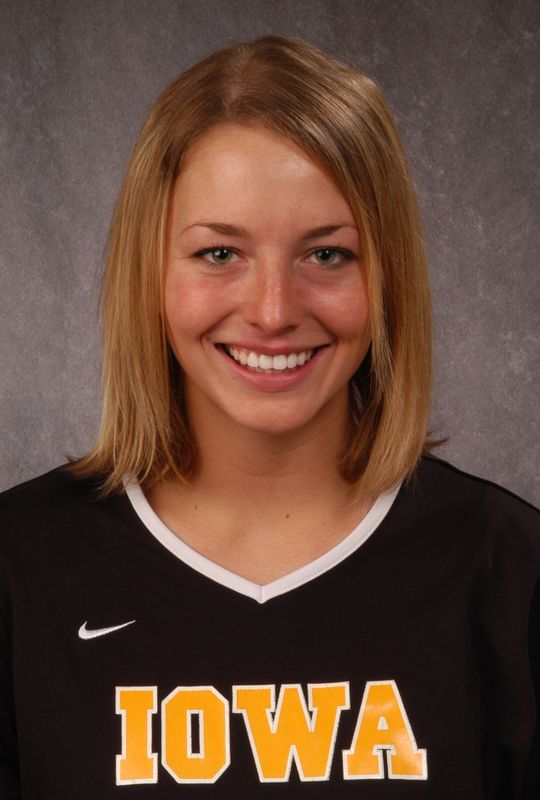 2007 as a Senior… Named team’s Most Valuable Player and Defensive Player of the Year… Played in all 20 matches as a senior… scored two goals and was credited with two assists… scored game-winning goal in overtime against Ohio State (Oct. 21)… recorded 11 shots, six on-goal.

2006 as a Junior… Named to the Tiger Invitational all-tournament team… started all 19 matches as a defender… recorded one assist at Drake (Oct. 1)… tallied three shots.

2005 as a Sophomore… Named team[apos]s Defensive Player of the Year… started and played in all 19 matches… recorded two assists against both Air Force (Aug. 28) and Northern Iowa (Sept. 29).

High School… Wisconsin State Champions in 2003, 2004 and state runner-ups in 2001, 2002 for the Capital Elite Club Team… played on Wisconsin’s first club team to play year round competing against NCAA Division I competition around the Midwest… scored six goals in a game and 22 goals in the season as a freshman at Middleton HS.