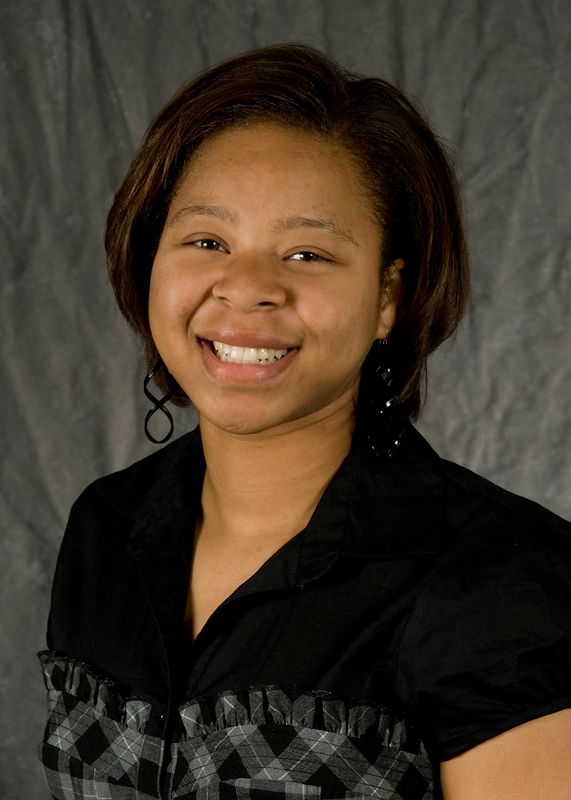 Read: 2009 Q-and-A with Shante Jones
2008-09 as a Freshman…
Played in 10-of-32 games off the bench as a reserve… tallied four points and two rebounds and shared a game high with three steals in season opening win vs. Texas State… posted two points, one rebound and one assist in victory over Boston… recorded an assist, two rebounds and a field goal attempt in two minutes of action in loss to #3 California… saw three minutes of action, but did not record any statistics in victory over #22 Iowa State… saw two minutes of action, but did not record any statistics in win over UNI… played four minutes, blocking her first career shot and recording three field goal attempts in road victory at Drake… had one field goal attempt in home triumph over Northwestern… sank both free throw attempts in Big Ten Tournament quarterfinals win over fifth-seeded Minnesota.