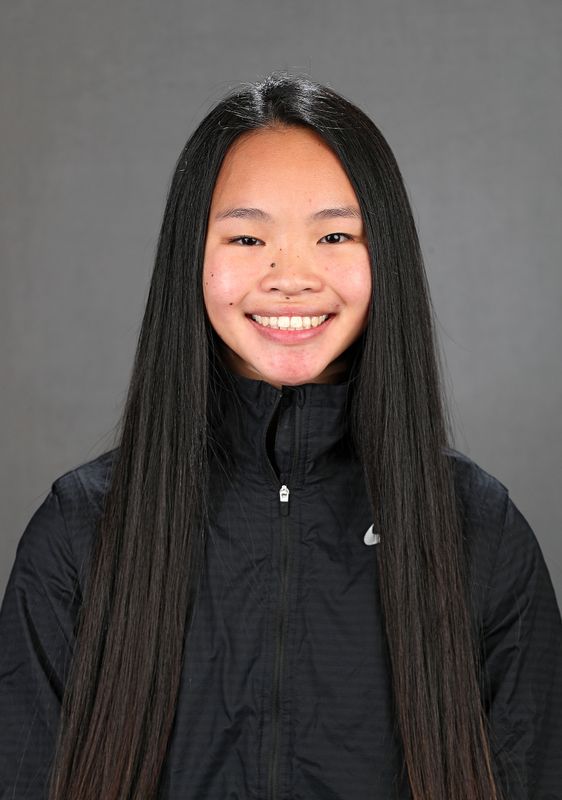 High School — Qualified for Eastern National Championships in 2018 in club… trained at GTC Gymnastics… four-time all-state and all-conference selection… named the Indianapolis Star Gymnast of the Year as a sophomore and junior and the Post Tribune Gymnast of the Year as a freshman and sophomore… helped team to three IHSAA Gymnastics team championships and a third-place finish as a freshman… was first on beam and bars at state as a junior, first on beam and all-around as a sophomore, and first on bars and all-around as a freshman… six-time sectional and five-time regional event champion… team MVP as a freshman… recipient of the Mental Attitude Award as a junior and senior… top scores are 9.8 (floor), 9.6 (vault), 9.825 (balance beam), 9.85 (uneven bars), and 38.475 (all-around)… Academic All-State as a senior… National Honors Society… four-year Scholar Athlete… Principal’s Honor Roll all four years… AP Scholar in 2019 and 2020… was in top five percent of graduating class… club coaches were Sarah Vega and Lauren Mendelsohn.