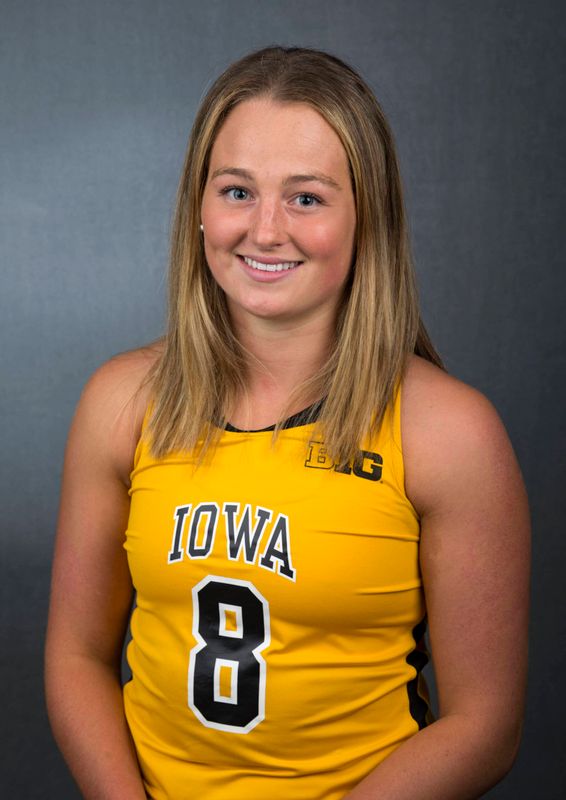 High School — Led Handsworth to Provincial Championship titles in 2011 and 2012, serving as a co-captain with fellow Hawkeye Sophie Plasteras in 2012… named captain of the U17 Canadian Junior National team for a test series against the USA… selected to the Field Hockey BC Provincial team for four consecutive seasons, winning national titles in 2011 and 2012… member of the U21 Canadian National Team… named to Field Hockey Canada Junior Development Squad in 2013… competed in the 2013 ERGO Field Hockey Junior World Cup in Germany, as a member of the U21 Canadian National Team.