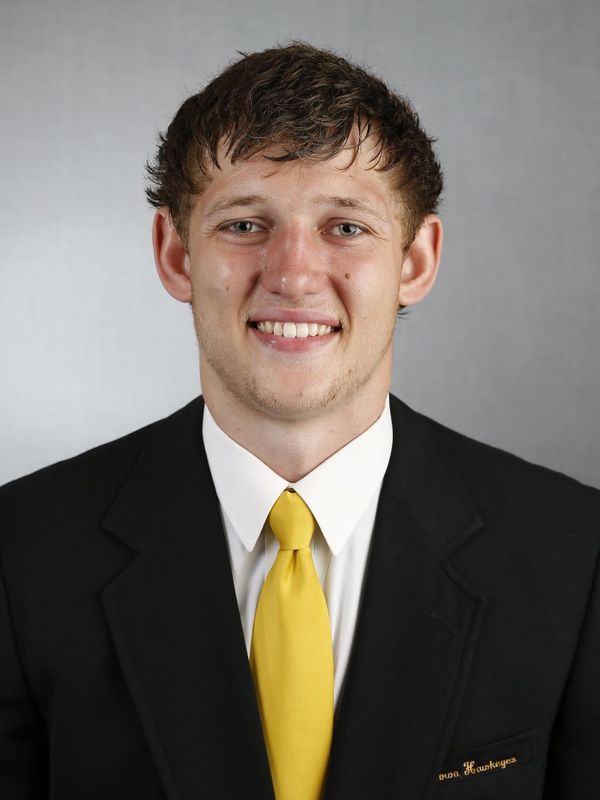 High School honors — Named elite all-state first team as a senior . . . first-team all-state as a sophomore and junior . . . first- team all-district as sophomore, junior, and senior after earning honorable mention all-district as a freshman . . . Career — Four-year football letterman as tight end and defensive back, helping team reach state playoffs as a senior . . . holds school records for receiving yards in a game, season, and career . . . also holds records for touchdown receptions in a season and career . . . recorded 85 catches for 1,219 yards and 17 touchdowns as a senior, while recording 39 tackles, four sacks, and two interceptions on defense . . . as a junior totaled 73 receptions for 1,116 yards and 18 touchdowns, while collecting 22 tackles and one interception on defense . . . recorded 60 catches for 931 yards and 10 touchdowns as a sophomore, with 15 tackles, two interceptions and one touchdown on defense . . . 20 receptions for 294 yards and four touchdowns as a freshman . . . team captain as a junior and senior.