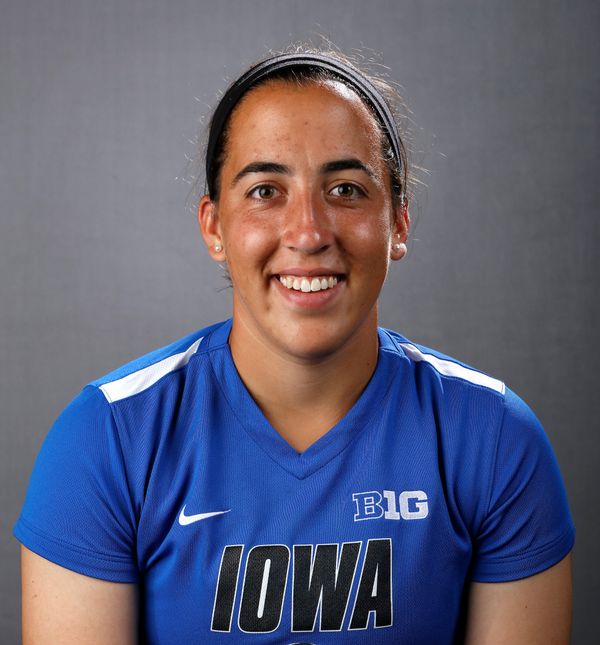 2016 — Saw action in one game, playing 11:02 minutes at Minnesota — the first action of her career… named to the Dean’s List during the fall semester…letterwinner.