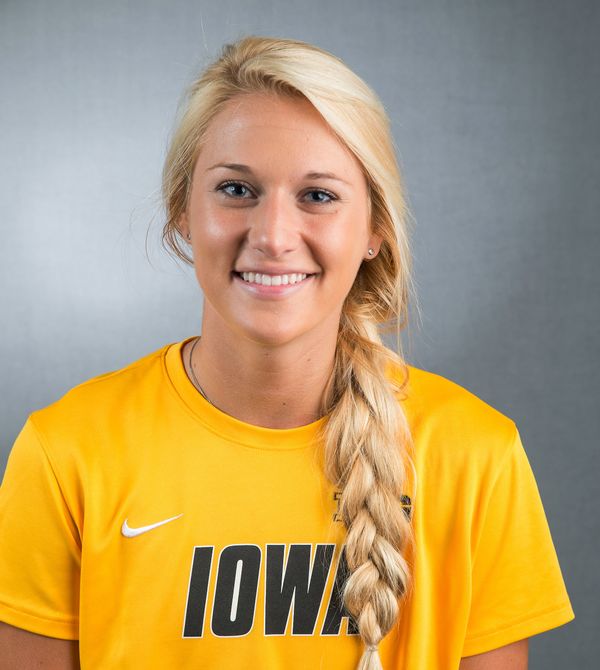 2014 — Saw action in 21-of-22 games, logging 344 minutes… started two games — the first starts of her career — at home against No. 17 Rutgers (Sept. 28) and in a 1-0 victory over Northwestern in the semifinal round of the Big Ten tournament (Nov. 7)… tallied her first career assist in a 4-2 loss at Michigan… Academic All-Big Ten honoree… letterwinner.

2013 — Did not see game action… member of an Iowa team that posted a school-record 15 victories, advanced to its first Big Ten Tournament championship game and earned the program’s first NCAA Tournament appearance… letterwinner.