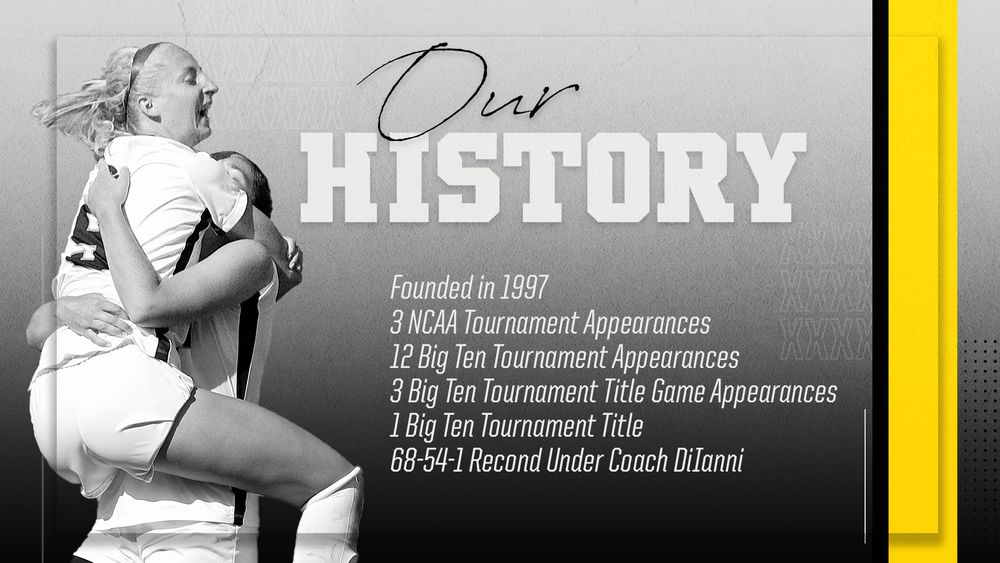 Our Photos Our Videos Our News 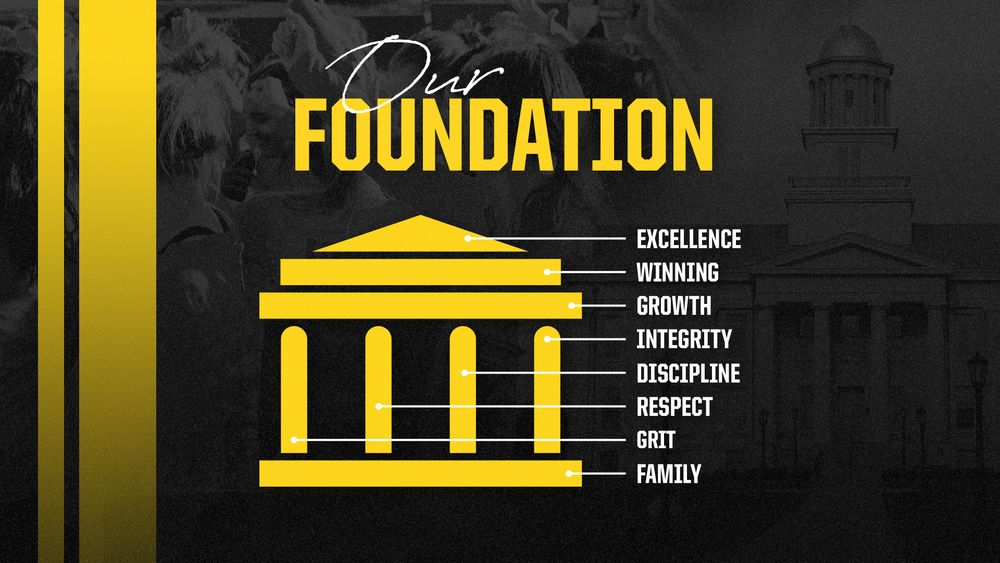 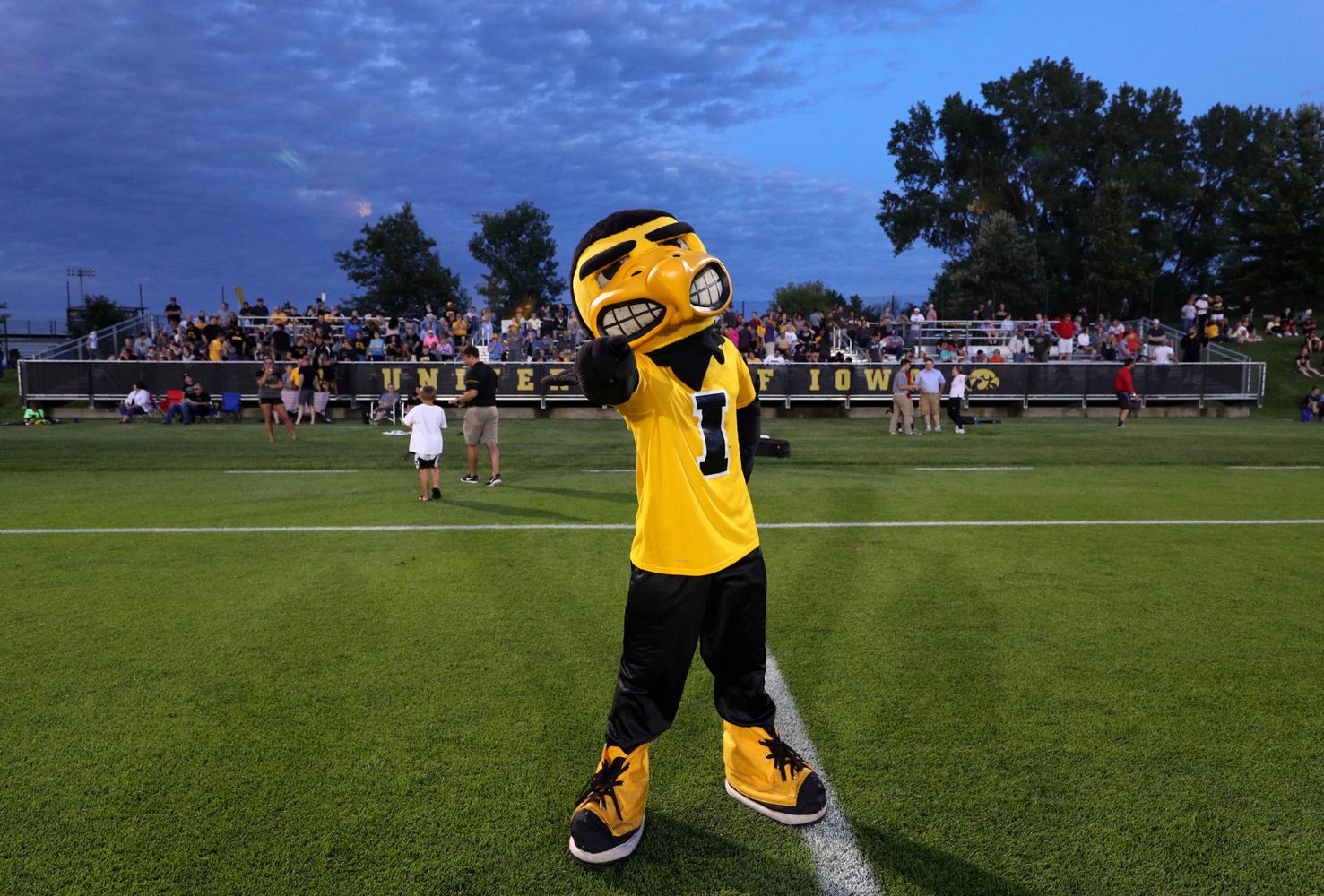 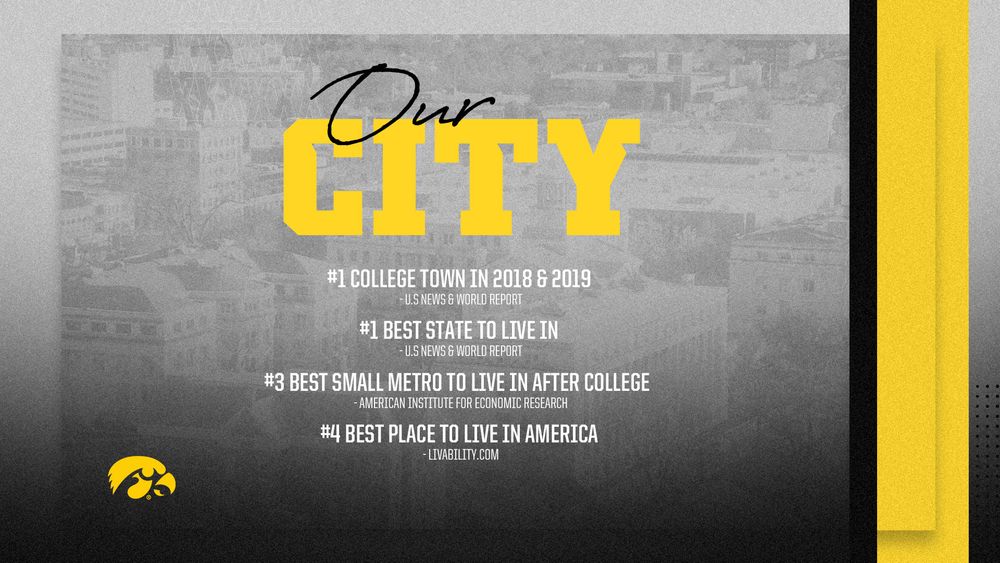 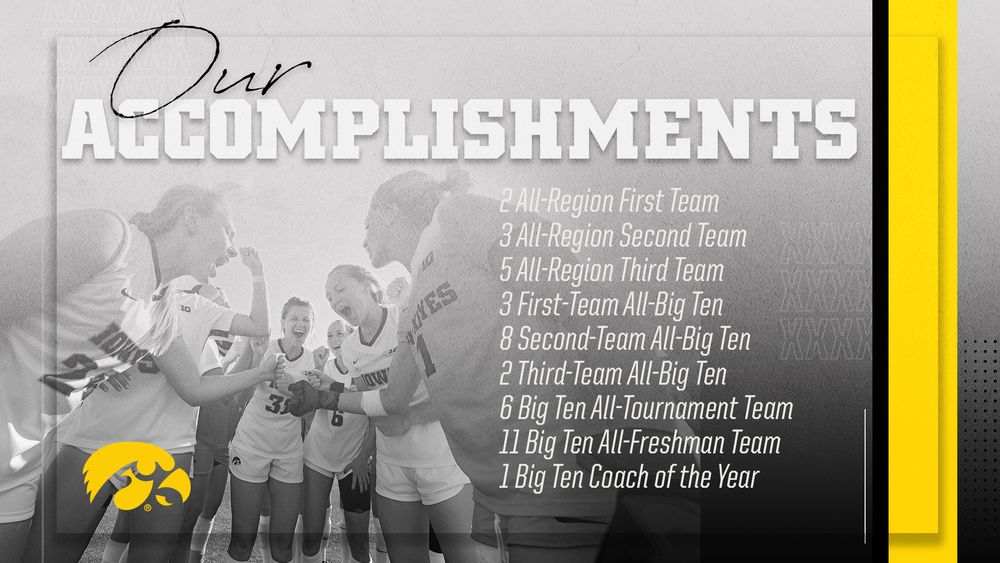 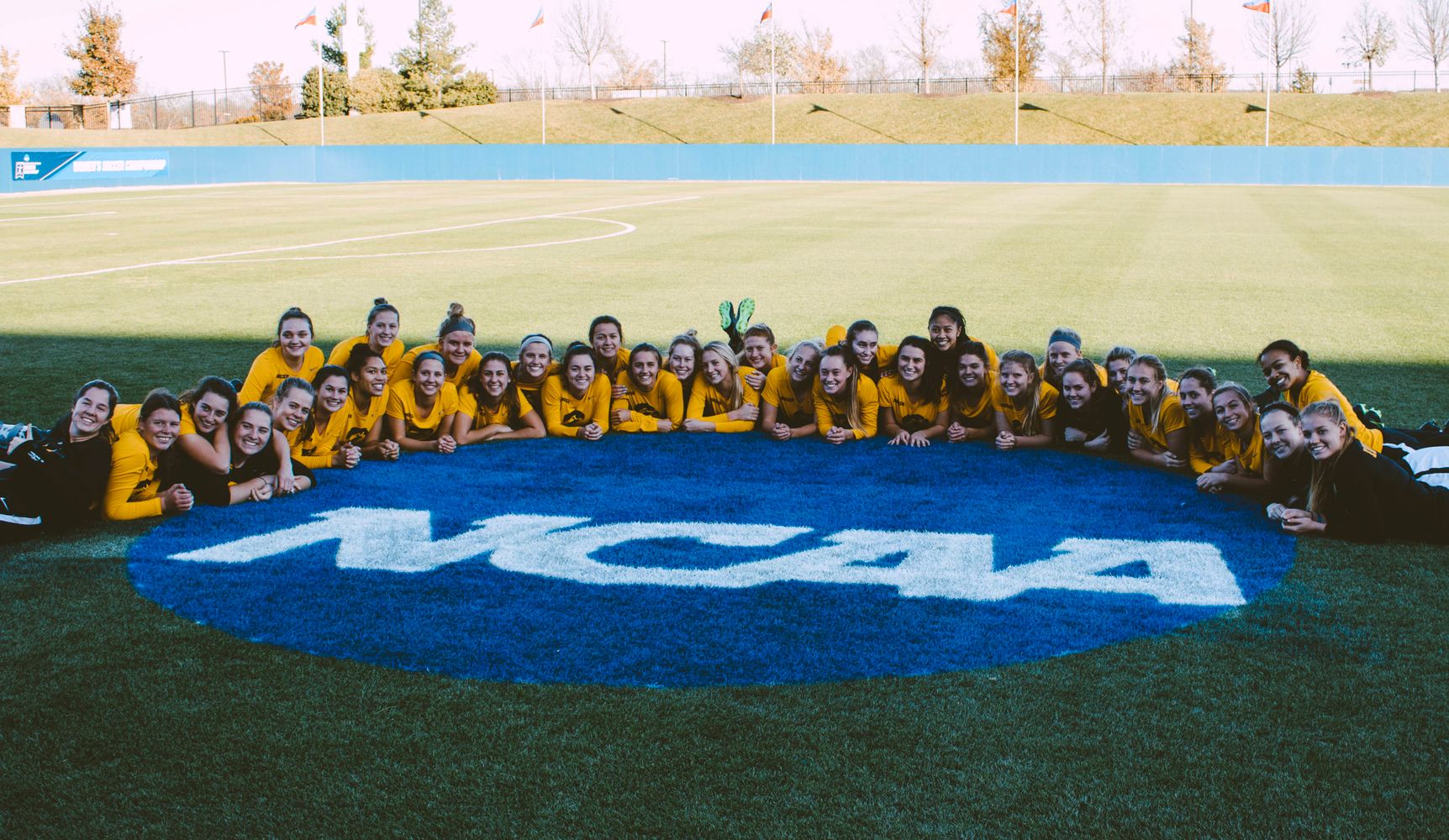 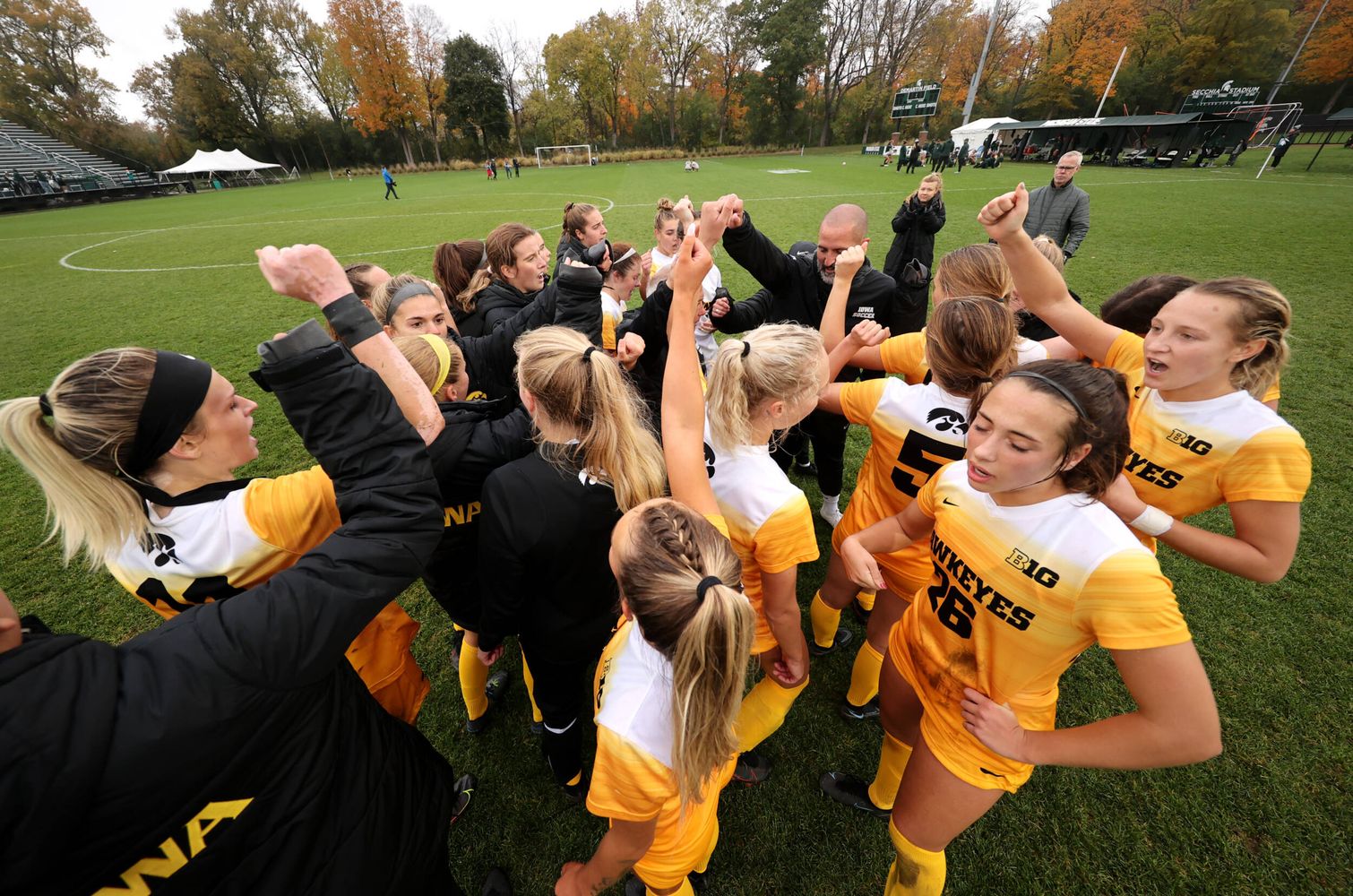 A native of Ontario, Canada, Dave DiIaani is entering his eighth season as head coach for the University of Iowa women’s soccer program. DiIanni was tabbed as the fifth coach in program history on May 17, 2014, coming to the UI following an 11-year head coaching stint at Grand Valley State. DiIanni has posted a 68-57-9 record with the Hawkeyes. He has guided the program to two NCAA Tournament appearances and the first Big Ten title in program history.

END_OF_DOCUMENT_TOKEN_TO_BE_REPLACED

Katelyn is entering her fourth season as an assistant coach with the University of Iowa soccer program. She joined the Hawkeyes in 2018 following coaching stints at Valparaiso, Xavier, and Columbus State.

Stephanie is entering her third season as the Director of Soccer Operations. Burak oversaw the first foreign tour for the Hawkeyes to Europe in 2019 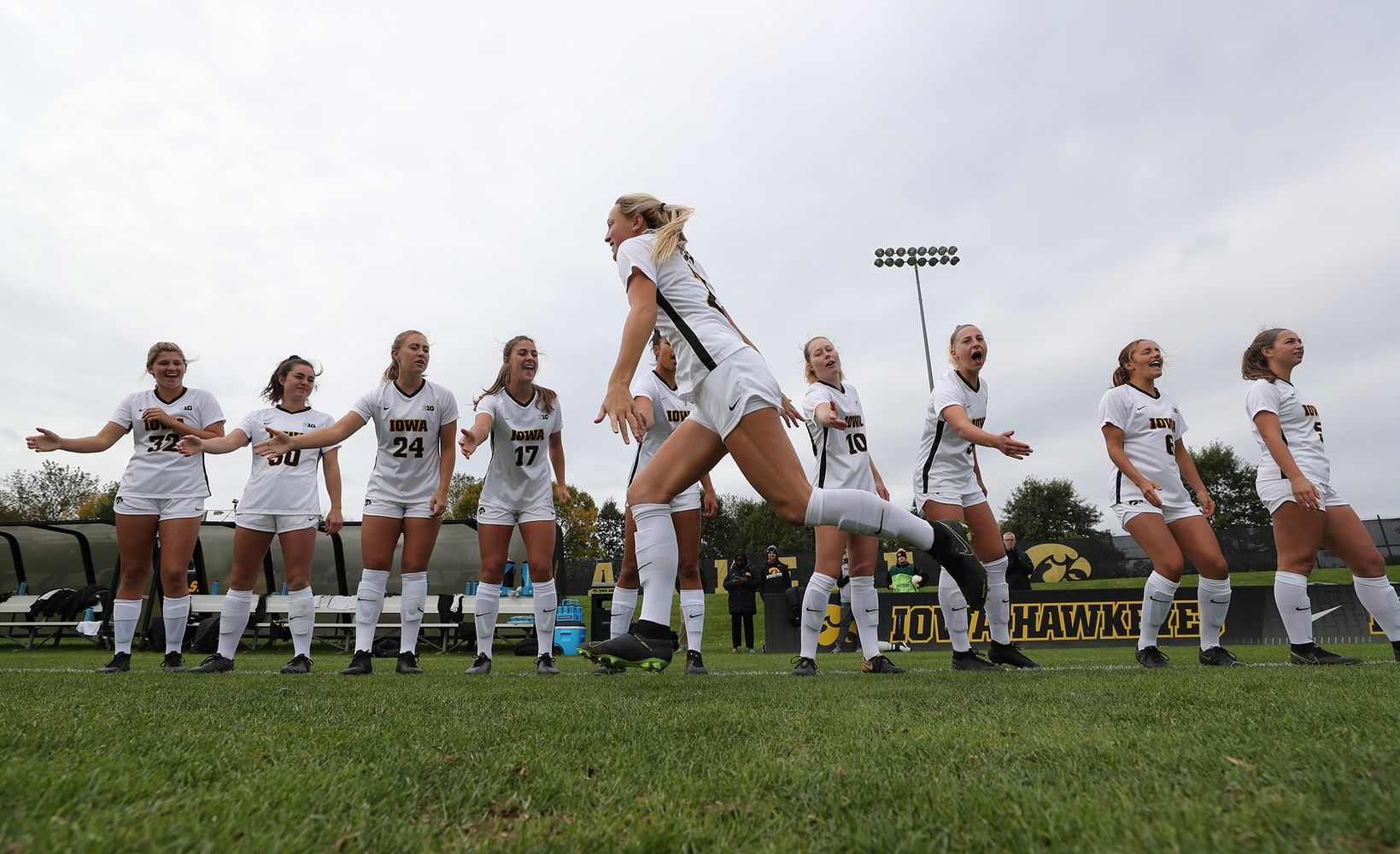 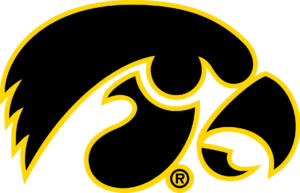