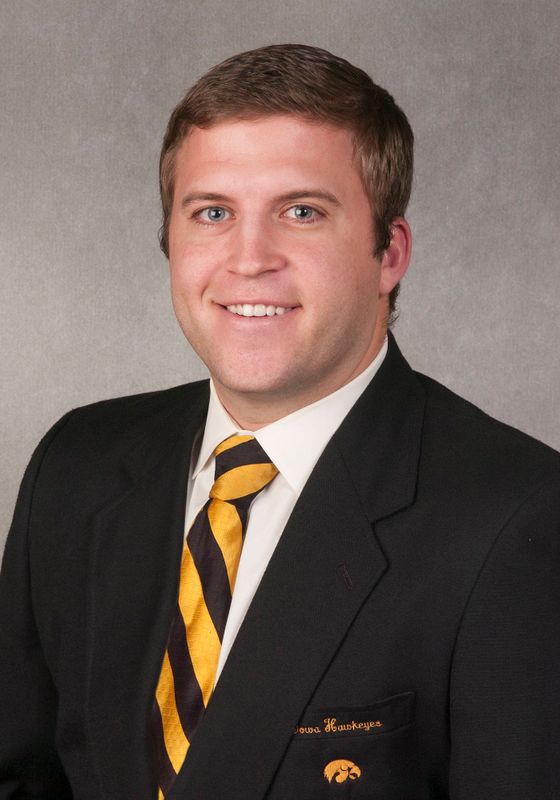 Ben Hansen is in his ninth year as assistant director of football operations at the University of Iowa.  Hansen previously worked with the Iowa defensive line as a student assistant (2009-2011).