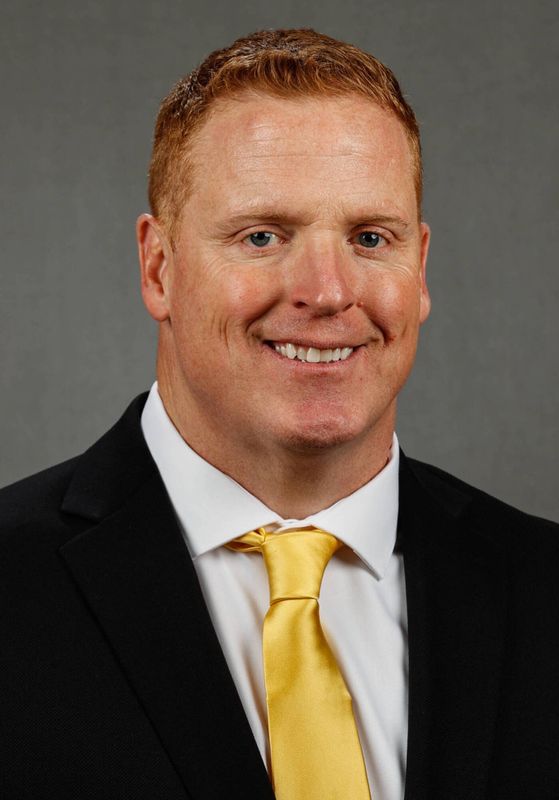 In his first season on the Hawkeye staff, Barnett coached an offensive line led by unanimous consensus All-America center Tyler Linderbaum. Linderbaum was the Rimington-Pace Big Ten Offensive Lineman of the Year and was recognized as the best center in the nation as the recipient of the Rimington Trophy. In addition, senior guard Kyler Schott earned second-team All-Big Ten honors.

Linderbaum was selected in the first round of the 2022 NFL Draft, taken as the 25th selection by Baltimore. In addition, offensive lineman Kyler Schott (Tampa Bay) signed a free agent contract immediately following the draft.

In Barnett’s final season at Miami in 2020 the Redhawks averaged just under 400 yards total offense, while ranking second in the conference by allowing just four sacks.

In his time with the Redbirds the offense averaged 145.7 yards per game on the ground and allowed just 1.3 sacks per game. In 2011 the Redbird offensive line allowed only six sacks in 11 contests, as the team averaged 183.4 rushing yards per game while posting a 7-4 record. The six sacks allowed that season ranked third-best in the country and the Redbirds produced their first 1,000-yard rusher since 2006.

Barnett earned a bachelor of science degree in physical education in 1998 from Millikin University in Decatur, Ill. He was a four-year football letterman and earned all-conference recognition.

Barnett was born Jan. 17, 1976, and is a native of Tuscola, Illinois. George and his wife, Lori, have two children, Elle and James.