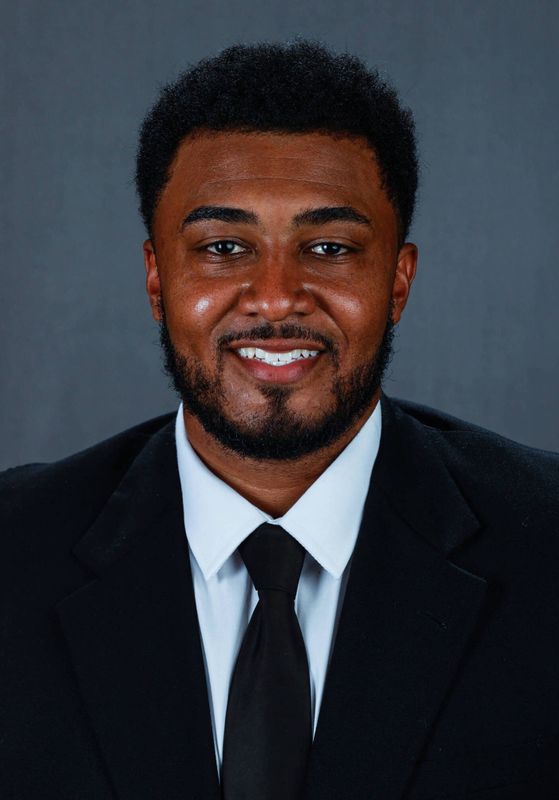 Former University of Iowa quarterback Jason Manson was named Klein Family Director of Player Development for the Iowa football program in May, 2021.

The Director of Player Development serves as a guide for student-athletes as they transition from high school to college, supporting their academic and football successes while creating a positive and memorable college experience.

Manson has been involved in high school administration and coaching since the end of his Hawkeye playing career. He held the position of assistant Dean of Students and head football coach at St. Thomas More School for two years (2019-21). In 2018-19 he served as student management assistant at Greater Hartford (Conn.) Academy of the Arts and head football coach at Capital Prep.

Manson, a native of Bloomfield, Conn., was the head football coach at Capital Preparatory Magnet School from 2014-18, while also serving as director of college and career readiness. He also served as a position coach at Central Connecticut State University from 2010-14, instructor and offensive coordinator at Milford Academy in 2008-09, wide receivers coach at Becker College in 2007 and Western Connecticut State.

As a player at Iowa, Manson lettered in 2005 and 2006, playing both quarterback and wide receiver. His career totals include completing 42-85 pass attempts for 442 yards and one touchdown. He had 22 career rushing attempts for 93 yards and three pass receptions for 22 yards. Manson led Iowa to a double-overtime win at Syracuse in 2006 in his only start at quarterback.

Manson joined the Iowa program in 2002, as the Hawkeyes posted an 11-2 record and shared the Big Ten title. Iowa posted a 10-3 mark in 2003 and were 10-2 in 2004. The Hawkeyes defeated Florida in the Outback Bowl following the 2003 season and closed the 2004 campaign with the last-second win over LSU in the Capital One Bowl. Iowa earned bowl invitations in each of his five seasons as a player.

Manson earned his bachelor’s degree in Communication Studies in December, 2006. He was a member of the team Leadership Council for four years and was Iowa’s recipient of the Big Ten Sportsmanship Award in 2006. Manson was a three-year member of the Iowa Student Athlete Advisory Committee (ISAAC) and was awarded the Student Leadership Award by the UI Athletics Department as a senior.