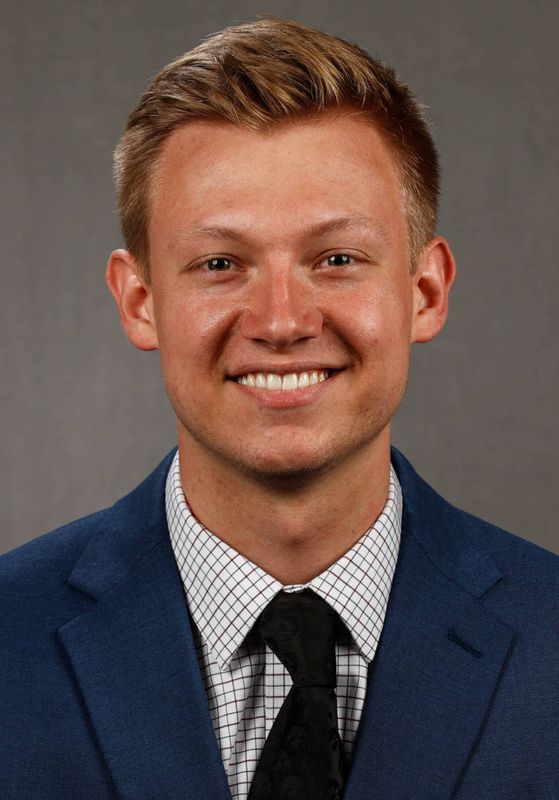 Prior to working with the Hawkeye football program, Elsner was a student video intern with UI’s HawkVision from August, 2017 through May, 2018. During that same time period he served as a media consultant for the Iowa City School District, being involved with the designing, building, and maintaining of student run television station, Liberty TV.

Elsner also volunteered with the Iowa football Hawkeye Legacy program and the University of Iowa’s Best Buddies program since August, 2019.

Elsner earned his bachelor’s degree from Iowa in 2020, with majors in Journalism and Mass Communications and Sports Studies. He is a native of Boone, Iowa.