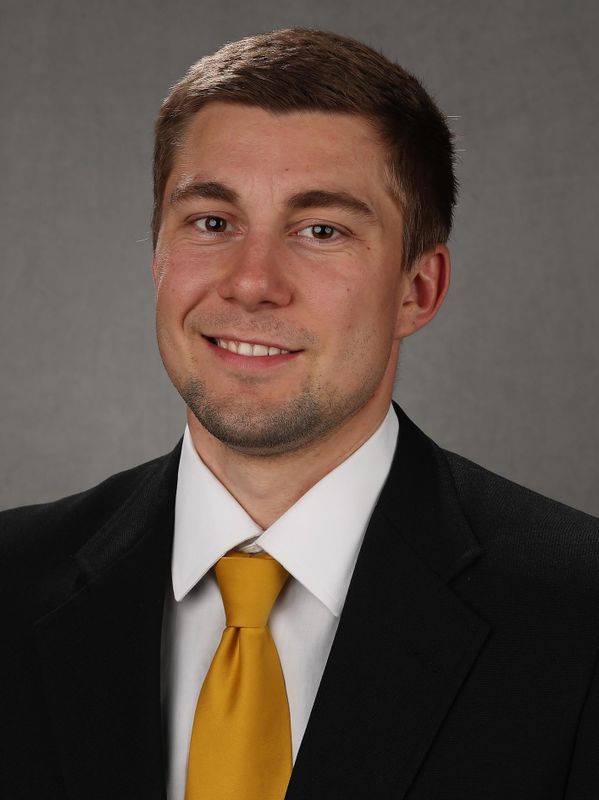 As the manager of nutrition and performance analytics, Helle prepared daily analytic reports for student-athlete recovery, managed GPS technology and Fatigue Science performance tracking data, coached athletes on proper exercise technique, and assisted with other areas of the strength and conditioning program.

Helle was a strength and conditioning intern at Central College (2015-17) and was an intern at North Carolina-Charlotte during the summer, 2016.

Helle attended Central College as an undergraduate, earning his bachelor’s degree in Exercise Science – Strength and Conditioning, with a minor in Communication Studies. He earned his master’s degree in Kinesiology from the University of South Dakota.

Helle was a four-year letterman in football at Central College, where he holds the single-game record for rushing yards by a quarterback. He was also elected to the team leadership council.

Helle was born in 1995, and is a native of Guttenberg, Iowa.