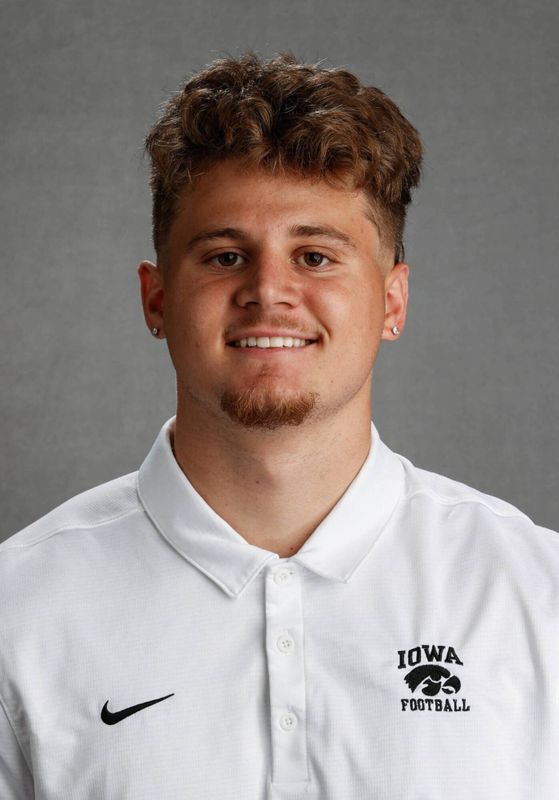 High school career – – Earned second-team all-state honors and first-team all-conference honors as a senior, along with team Iron Hawk and Captain Award . . . Career – – Two-year football letterman as wide receiver and defensive back, along with punt and kickoff returns . . . 30 receptions for 688 yards and six touchdowns as a senior, along with 47 yards on nine rushing attempts . . . also totaled 11 kickoff returns for 221 yards and 10 punt returns for 103 yards and converted two 2-point conversions . . . 16 receptions for 239 yards and one touchdown as a junior, along with five rushing attempts for 58 yards . . . team captain as a senior . . . also particpated in basketball and track as a prep.