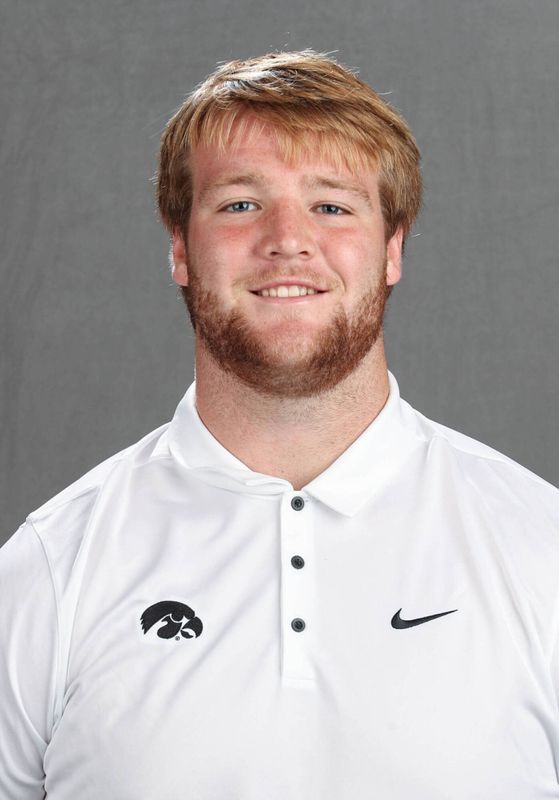 Hawk Item – – One of eight true freshmen to see action in 2020, playing in two games.

High School Honors — Earned first-team all-state, all-conference, and all-area honors as a junior and senior . . . honorable mention all-state as a sophomore . . . first-team all-conference and all-area as a sophomore . . . nominated for Player of the Year and Male Athlete of the Year as a senior . . . Career — Three-year football letterman as offensive and defensive lineman . . . team captain as a senior . . . prep team reached state semifinals as a sophomore and state championship game as a junior and senior, posted a three-year record of 37-4 . . . also lettered in wrestling (four) and baseball (two).