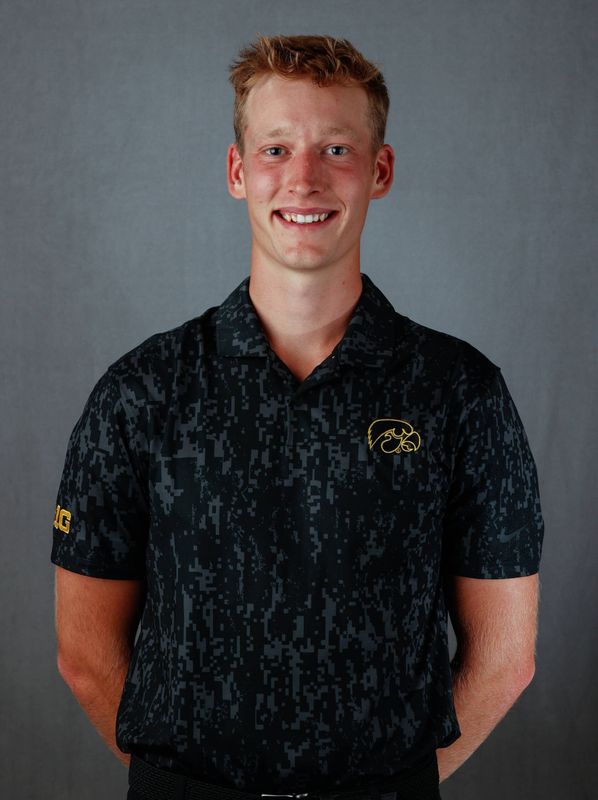 Fall 2021— Tied for sixth at the Marquette Invitational at 8-under par (208)… Shot 206 (-4) at the Notre Dame Fighting Irish Classic to tie for eighth… tied for the top Hawkeye finish in two of three matches he competed in… team-low 71.1 stroke average during fall play… shot low-rounds of 67 at both the Marquette Invitational and Notre Dame Fighting Irish Classic.

Spring 2021 — Peach Belt Conference Player of the Year honoree… led Peach Belt Conference with 70.3 season stroke average, tying for the second lowest in PBC history… competed in four events, placing inside the top 10 in each event, including two top-five finishes… posted an 8-under par 64 at the First Federal Southeastern Collegiate, tying for the lowest round of any PBC golfer that season… shot below par in 11 of 15 rounds… ended the season rated No. 18 in GolfStat NCAA Division II individual rankings… Elite 16 Award winner presented by EAB for having the highest overall cumulative GPA among student-athletes participating in the PBC Championship.

Fall 2020 — Tied for third at UNG Fall Invitational at 8-under par (208)… earned Peach Belt Conference Player of the Week accolades.