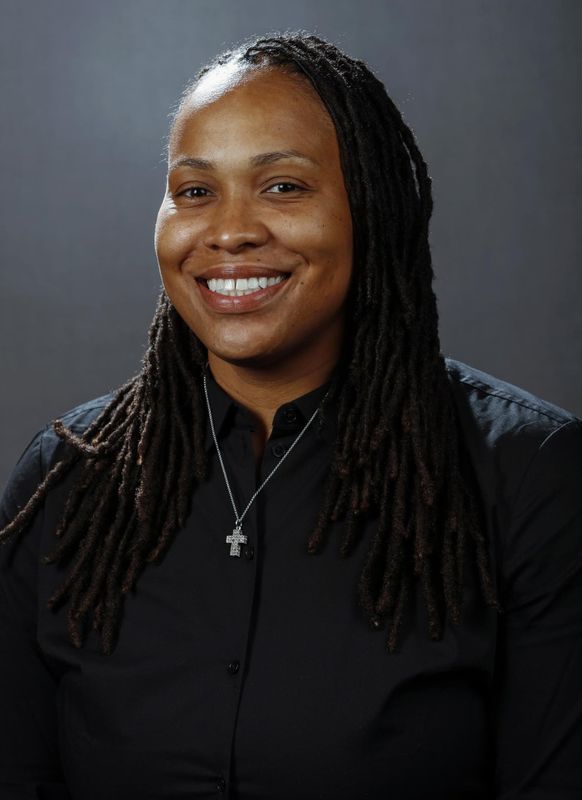 Raina Harmon is in her fourth season as an assistant coach with the University of Iowa women’s basketball team. Harmon works primarily with perimeter players.

PRIOR TO CENTRAL MICHIGAN