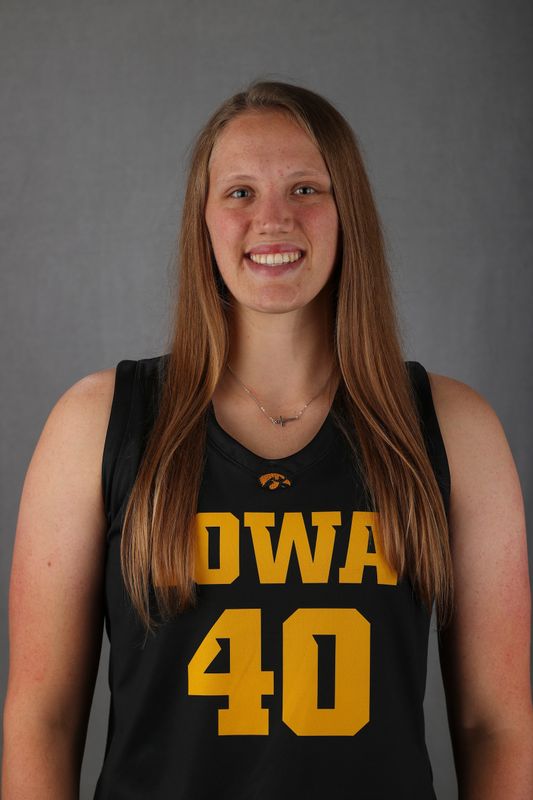 Coach Bluder on Sharon Goodman…
“Sharon is a post player that embraces the contact on the block. She is a tremendously hard worker and her work ethic is evident with every trip she makes up and down the court.”