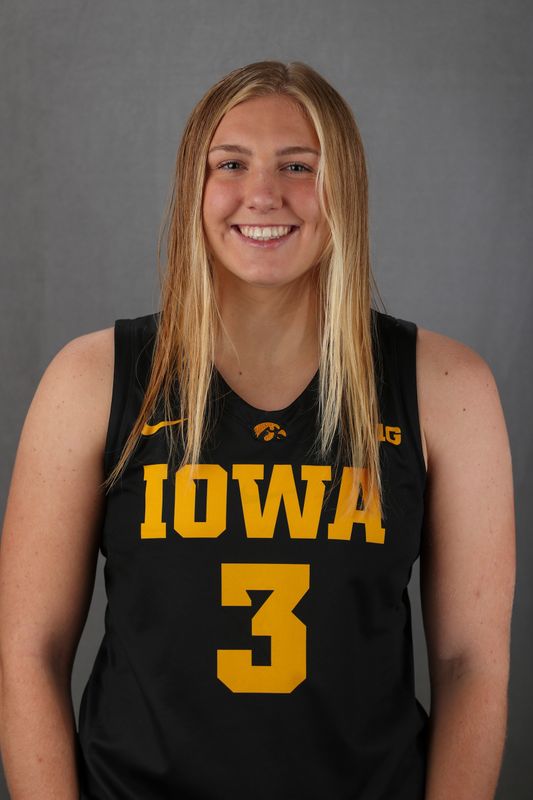 Coach Bluder on Sydney Affolter…
“Sydney is a strong, versatile guard who can play the 1-4 positions. She plays the game with a grit that is fun to coach and exciting to watch. She’ll be a multi-dimensional threat.”