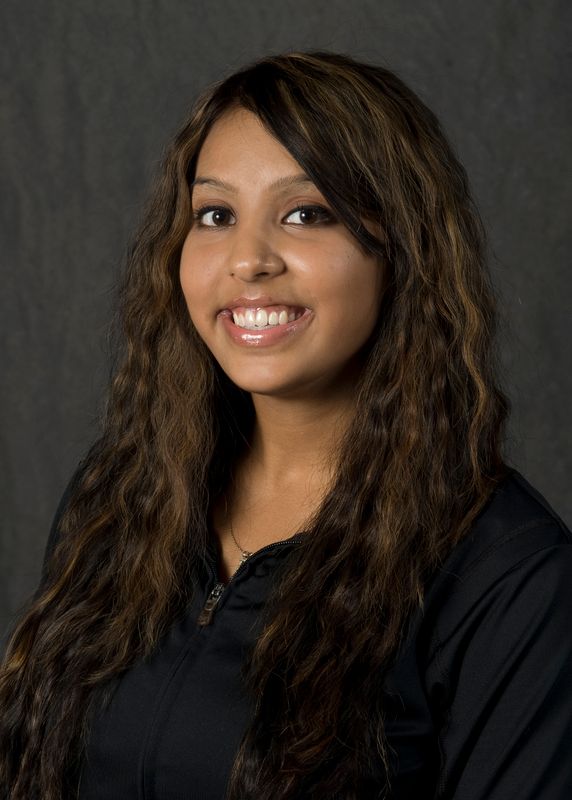 2011… Honored as North Central Region Gymnast of the Year… first team All-Big Ten selection… advanced to NCAA Championships in all-around… only Hawkeye to compete in the all-around competition in all 14 meets… finished in at least a tie for first in 15 different events and won nine all-around titles, including a series of eight-straight… set team season high marks on bars (9.900), beam (9.900) and all-around (39.525)… set career mark of 9.925 on floor with a first place finish against Wisconsin-Stout… set career high of 9.900 on bars, winning the event title versus Michigan… tied personal best of 9.900 on vault at Iowa State, winning the event title… set season high of 9.900 on beam four different times, finishing in at least a tie for first place at NC State, against Denver and twice against Iowa State… won the all-around title against Denver with a career mark of 39.525.

2009… Named Big Ten Gymnast of the Week (2/23)… was an all-around competitor in eight meets, including a first-place finish vs. Iowa State (2/16)… competed on bars and beam in every meet… scored career-highs in every event during the 2009 season… scored a 9.925 on balance beam at Southern Utah (2/20), the third-best beam score in school history… it was also the highest mark on that event for any Iowa gymnast since Danielle Legeai in March 2006.