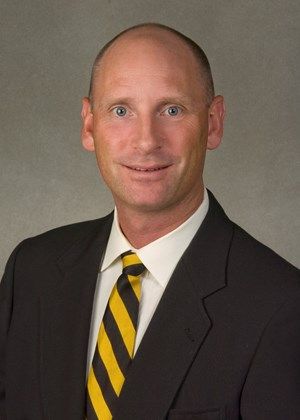 Todd Waikel is entering his 10th season as the diving coach with the University of Iowa swimming and diving program.

In his nine seasons in Iowa City, Waikel has coached five All-Americans, 15 NCAA Championships qualifiers, and he was instrumental in helping the UI diving program become a USA Diving “Center of Excellence.”

During the 2020-21 season, Waikel coached junior Sam Tamborski to her third straight NCAA Championships appearance off the 3-meter springboard.  Three Hawkeyes qualified for the NCAA Zone D Diving Championships and three divers scored at the Big Ten Championships.  In the classroom, two of Waikel’s divers were CSCAA Scholar All-Americans.