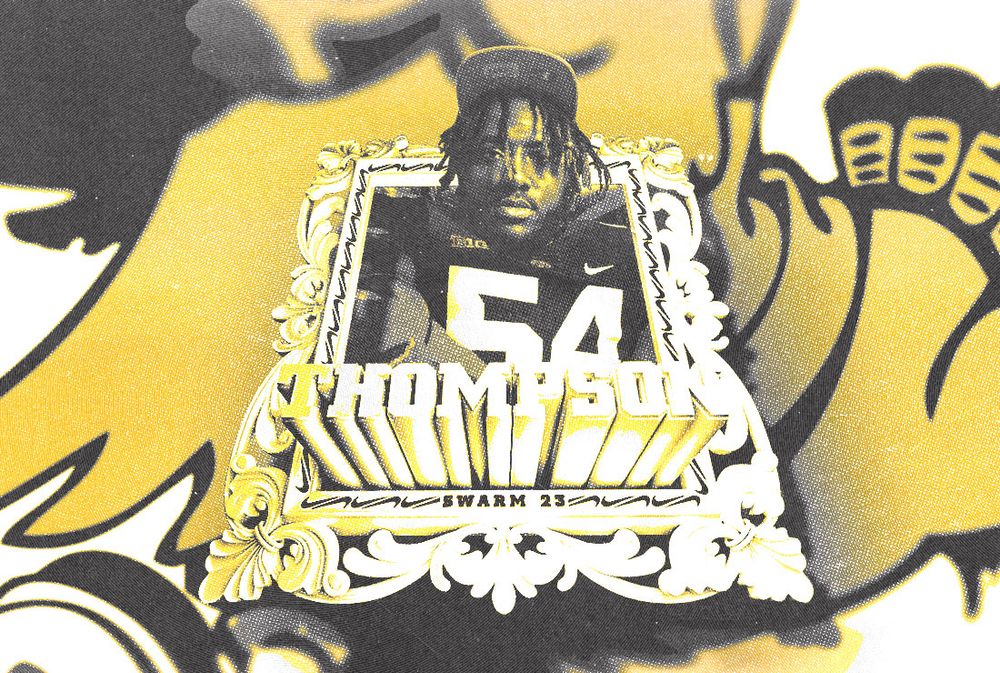 High School Career
Played both defensive tackle and end as a prep . . . 39 tackles as a senior, with seven tackles for loss, one sack and one touchdown . . . also competed in basketball as a prep. 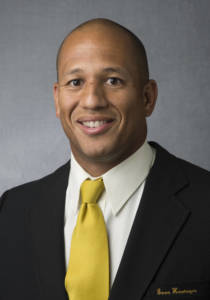